We were vacationing at Holden Beach NC Sitting on upper balcony listening to pod casts. We seen two commercial planes flying along coast. We used an app to determine this. My son said what it that. A third object came into view and passed the two commercial planes in sky. It then don a 180 Degree turn and slowed to almost a stop over the ocean. 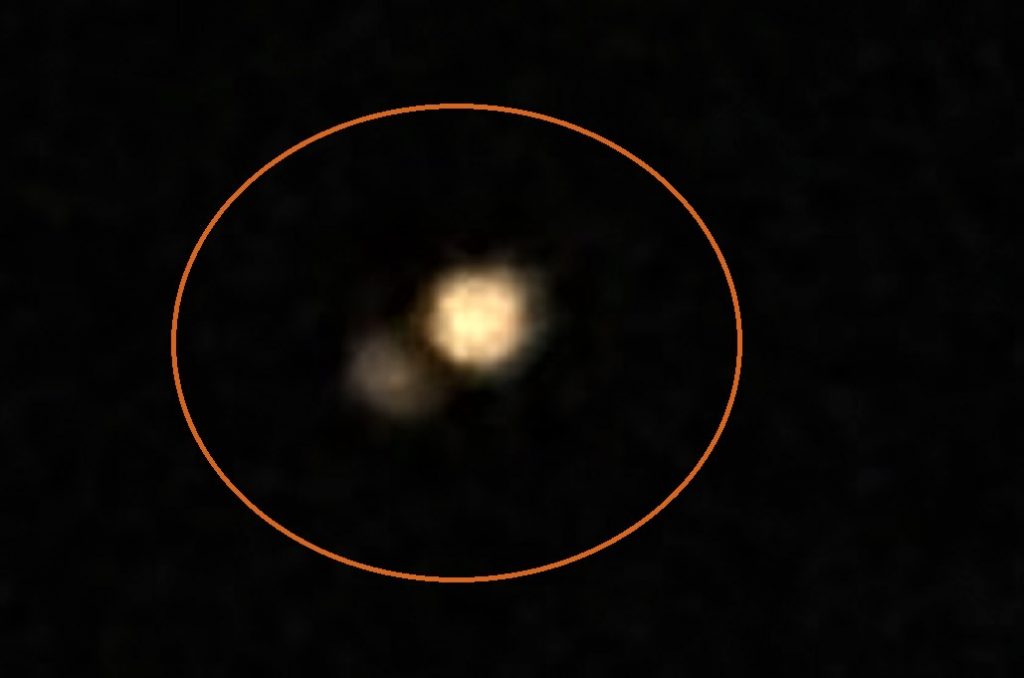 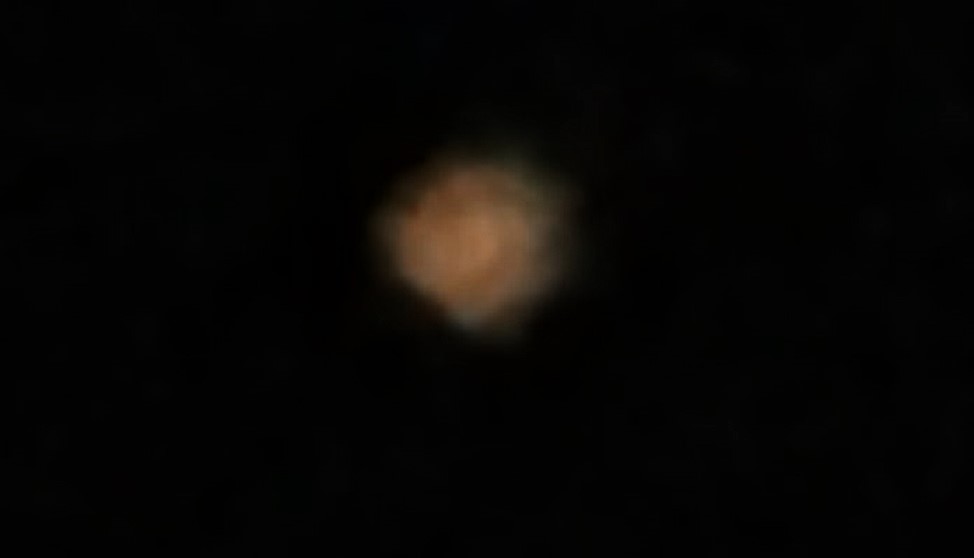 A group of us was sitting outside camping at the Maritime Museum in Vergennes, Vermont. One of our group said, “I wonder what that is?”  We looked up and saw a larges reddish-orange orb/sphere moving toward us (east to west). It was glowing like it was lit from inside. The colors appeared to be moving, with even a hint of blue visible – much like a fire.  It was perfectly round and the edges appeared crisp – no blurring. When I saw it, I knew immediately that I was viewing a UFO – there just was no doubt in my mind.   It did not make any sound whatsoever. It was maybe about 800 feet up and from where we stood it looked about the size of a dinner plate if I was holding it in my hand – pretty large – that’s the best I can describe the size.   It continued to move toward us. It definitely was not a plane, helicopter, weather balloon, hot air balloon, flare, Chinese lantern, or anything else of the sort. It stopped almost over us (probably about 200 feet from the shore of the lake).   It stayed there hovering for a short while – I’m not sure how long – and then suddenly shot straight up, very fast. It kept going up in a straight line until it looked like one of the many stars (it was a clear night). We kept watching and then it appeared to become smaller than one of the stars until we could no longer see it.   There was never a sound. There was no sensation on the ground when it shot straight up. There was no change in the sphere whatsoever except for the fact that the reds and oranges moved sort of like a bubble’s colors do; however it stayed perfectly round.  I was in awe of seeing this sphere and felt sort of disappointed when it went away. I was never afraid.
.
This case is under investigation by State Director Ken Pfeifer
KEN PFEIFER WORLD UFO PHOTOS AND NEWS
http://www.worldufophotosandnews.org
http://www.worldufophotos.org
http://www.kenpfeiferdiscoveries.com
Thanks to http://www.mufon.com case files
.