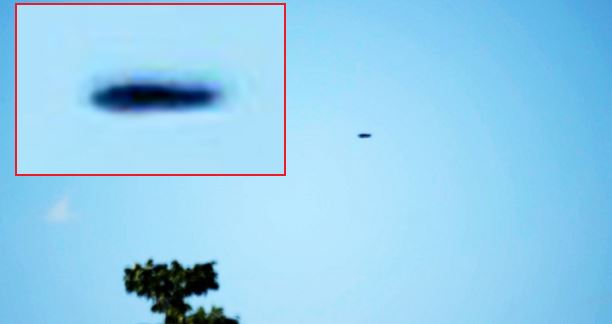 The mysterious object appears when a person experiences, encounters or witnesses an object which cannot be identified. One of the best reasons why UFOs are strange is the fact that most witnesses do not have good evidence to believe that such encounter happened. However, this does not mean that the doors will be closed without examining. While some authorities, even governments, choose to dismiss the sightings, there are still a lot of growing numbers of incidents every day.  A Missouri witness at Lees Summit reported seeing and recording a disc-shaped alien that made a quick descent. It took place on July 21, 2016, at 3:28 p.m. According to the witness, the video lasted for about 39 seconds. Throughout the footage, a flat or disc-shaped vessel traveled from 18:35 to 19:05. The alleged rapid descent formed an angle at 14-degrees. 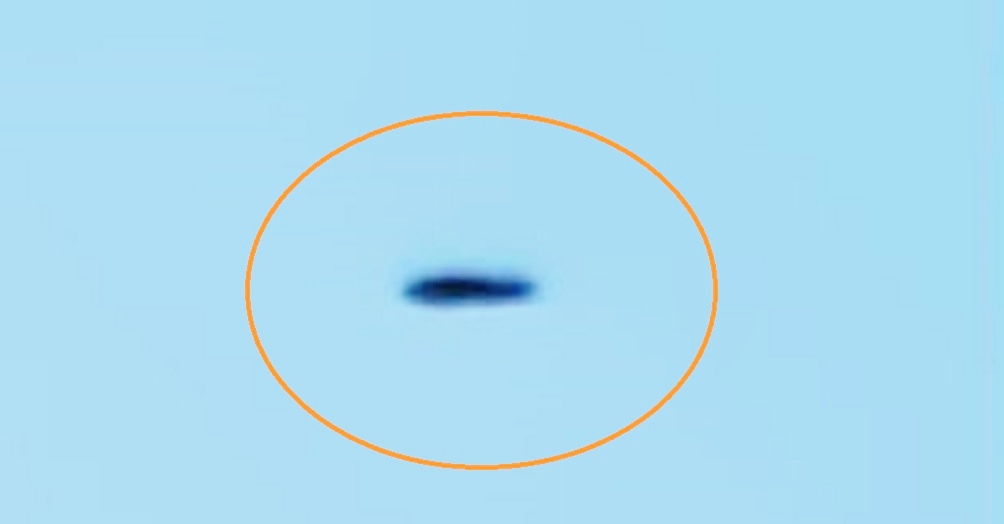 Upon analyzing, he discovered that the angle of elevation upon entering the screen was about 12-degrees, even though it apparently came from a higher angle. Initially, the direction was 350-degrees, and it disappeared in 336-degrees from the camera view. To make the encounter exciting, the witness decided to follow the object’s path. Unfortunately, it disappeared in the western part of the Blue Springs Lake. After that, into another smaller lake. Based on the witness’s analysis, in 16 frames, the vessel covered 3 miles in one-half second or 2,160 mph. Therefore, the witness came to a conclusion that it entered the small body of water. Finally, the 14-degree descent, by projection, has ended northwest at about 320-degrees. This small lake is about 1,600 feet west of the Blue Springs Lake. The objects appear to be closer to 15 feet as opposed to the spheroid vessel.  Since the case was recorded in a database, the Missouri Field Investigator Lawrence Tyree investigated the case. Unfortunately, it was closed as Unknown. Even if the evidence shows a vessel flying at an incredible speed of 2,160 mph, no known technology can do that. This makes it unnatural and mysterious. The description of the movements, its speed, and the video are descriptive of a strange UAV.