Driving home on an extremely misty night I noticed four lights very close together and low in the sky. I was on a date and we pulled over to see what we were looking at because we couldn’t understand why there would be so many. We drove after the crafts to figure out what they were. Only to realize as we looked there were more and more of them at every direction. We stopped in the road when we came to a field on our left with a clear view of two crafts coming in from the left together and another craft closer to us and low down joining up with the other two while two more crafts where approaching from higher heights from our right. They all were blinking And  completely quiet about the size of a car just barely over the tree line as well as at varying heights and distances in the sky. Some were moving faster than others but they seemed to be merging in some places and then continuing onwards while others floated around by themselves . All of the crafts had lights on them and because the night was so cloudy they all stuck out in the sky even the far away ones. We then drove Up to a cemetery on the top of town to get a better view and for over an hour saw over 30 of these aircraft some moving together then splitting up some just hovering while others moved close nearby them.  Generally they were all heading in the east direction whether they immediately sped up to go in that direction or hovered in their area before eventually going over until out of view. I was able to see at least 10 at any given time and various distances away and heights throughout the sky with very dense fog on the ground. They seem to be never ending and unclear of where they all were coming from but it was obvious they were all heading in a similar direction I eventually started my drive back home again and saw a few more of them less concentrated and more staggered throughout the sky but right before I got into the next town over there was no mist and the skies were completely clear and empty there. Many people I know keep trying to tell me I saw drones, but I these had a solid structure with a wide front that was a front width of the length of a car . Seemed Pancake shaped with edges to it as well as a wide front. The sheer number of them as I know there where many more than what I saw in that hour is the most alarming to me. I followed up with the drone academy of NJ-the next day which isn’t far from that town and they reported no meet ups or any events that could have explained what I saw. They mentioned maybe government operations and to call local police. I did and they had no reports that night and said given the closeness of local small airports it’s unlikely anything non commercial would be allowed in that airspace. The officer I spoke to said growing up in the town that on a few occasions he himself had witnessed strange hovering lights overhead driving into town from the same direction I was. Still freaked out but very sure of what I saw. What I saw was unexplainable. I’m just happy someone else was with me to also witness it. NOTE: The above image is CGI. 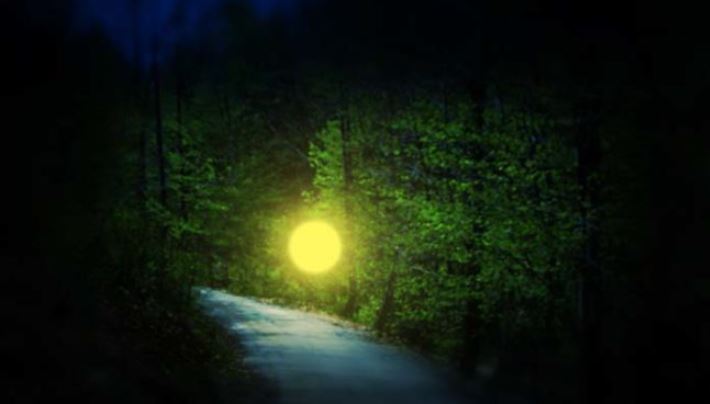 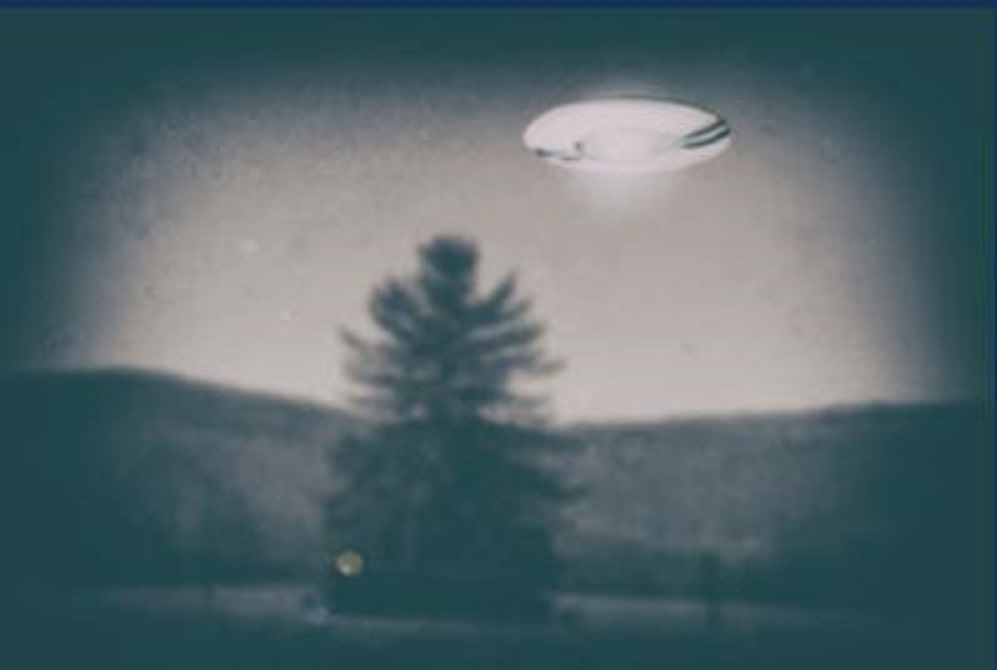