Our family had just come to America about 1 year before. I was 10 years old then. We eventually moved to Southern New Jersey, in a town called Millville. The house was old and in need of many repairs. I helped my dad clear the overgrown weeds in the yard, and in a few days the yard looked pristine.

About a week later I awoke from a sound sleep and bright lights were shining into my room from the back yard. I got up and looked out the window into the yard and I couldn’t believe at what I was seeing.  There appeared to be two translucent spheres just sitting still inside our yard. They had a soft white glow to them. I quickly went downstairs and went out the kitchen, which led to the backyard.

I simply could not believe what I was looking at. Two shed sized spherical objects were hovering inches off the ground, right next to each other, they made no sound, and there was no recognizable writing anywhere on them.

I reluctantly touched them, and they felt warm to the touch, and very smooth, you could almost see inside them but not quite, like they had a light frosted texture to them with a familiar shadowing. That made it difficult to completely see inside them and this may sound crazy, but they both completely resembled like our moon. Let me repeat that, the shadowing was a perfect match for the shadowing of our moon, craters and everything, and if I didn’t know any better, I would swear they were miniature replicas of our moon. I know how bizarre that sounds, but that particular fact haunts me to this day.

There was enough room for me to walk between them as I touched them and I know this is going to again sound as crazy as this story, but I felt as if my brain was being flooded with some type of incomprehensible information, at least incomprehensible for the time being. I can’t recall exactly how long I was out there but, I do remember my feet getting wet from the patches of grass that had already grown. It was a summer night, and the air was muggy.

It seemed like I was out there forever, but if I had to guess i would say, for at least 20 minutes. At one point the intensity of the light of both spheres intensified to a much brighter hue and, I instinctively backed off several feet. Without any other warning both spherical objects both shot straight up, and in a fraction of a second totally disappeared, leaving me in the dark.  I stared at the night sky for a few minutes trying to process all of it. I had a sense that this was an experience of a lifetime and, felt lucky.

With that, I made my way back through the kitchen door and looked at the clock on the wall, it was exactly 3:30am. I grabbed a towel from the closet and dried off my feet and, laid back in my bed. I couldn’t go back to sleep, I just kept thinking about what had happened and I never uttered a word of it in the morning to anyone. I went out in the backyard and looked where the spheres were located but there was not even a hint of a sign, that anything had been there. This event made me seriously think about all the images that ran through my head as I was touching the spheres.

I had no idea that the information would make sense years later. This particular encounter has been key to come to a most logical conclusion about the birth, life, and death of our known part of this observable measurable universe. I have placed a generic picture that most closely resembles what I witnessed, coincidently I found a picture of multiple moon looking UFOs and, I zoomed in to recreate my encounter.  NOTE: The above image is the witness rendering.

SPECIAL THANKS TO THE WITNESS JOHN H. CARPENTER 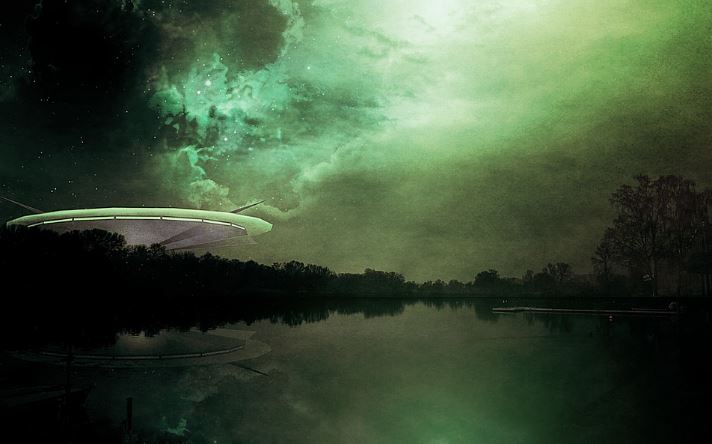 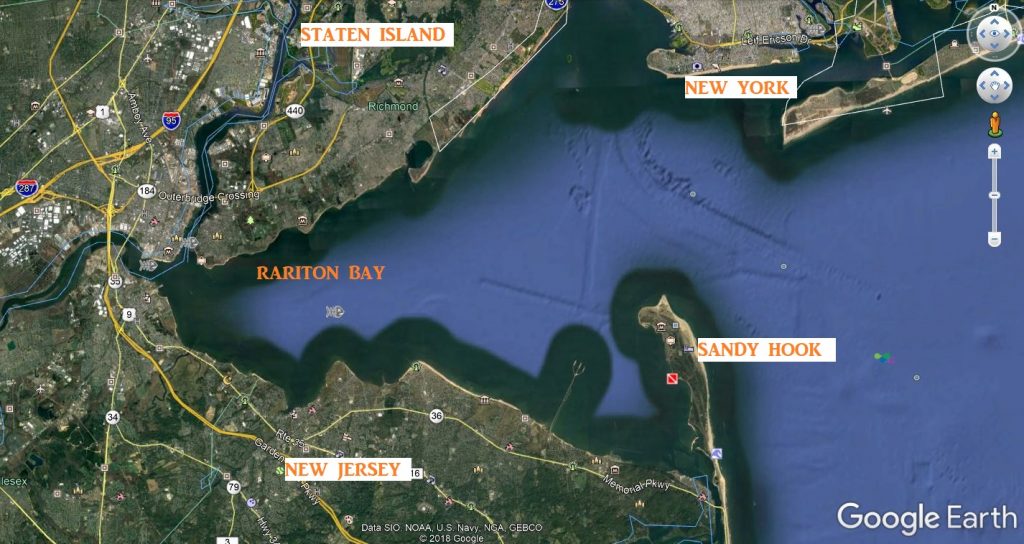