I was talking to my cousin on the phone when I watched it go by my bedroom windows to the south . It was traveling to my east heading north going slow right above the tree line. I jumped out of my chair and told my cousin I see a ufo and she didn’t believe me and then I pulled up my camera and got three photos of it back to back with one of them zoomed in. It was an oval racetrack shape solid glow. What caught my attention is that I am a pilot and you never see that color glow, especially since there was no beacon. I’m personally positive this is a ufo but please feel free to prove me wrong! I don’t mind my information being released until after the experts deem it is legitament UFO evidence. Thank you! Contact me anytime!

This case is under investigation by Star Team Investigator Glenn Green of MUFON New Jersey. 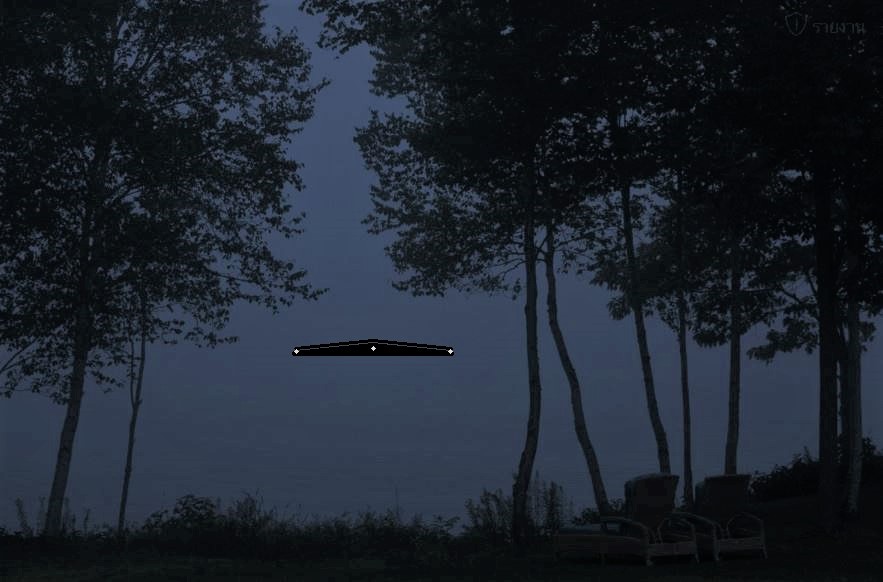 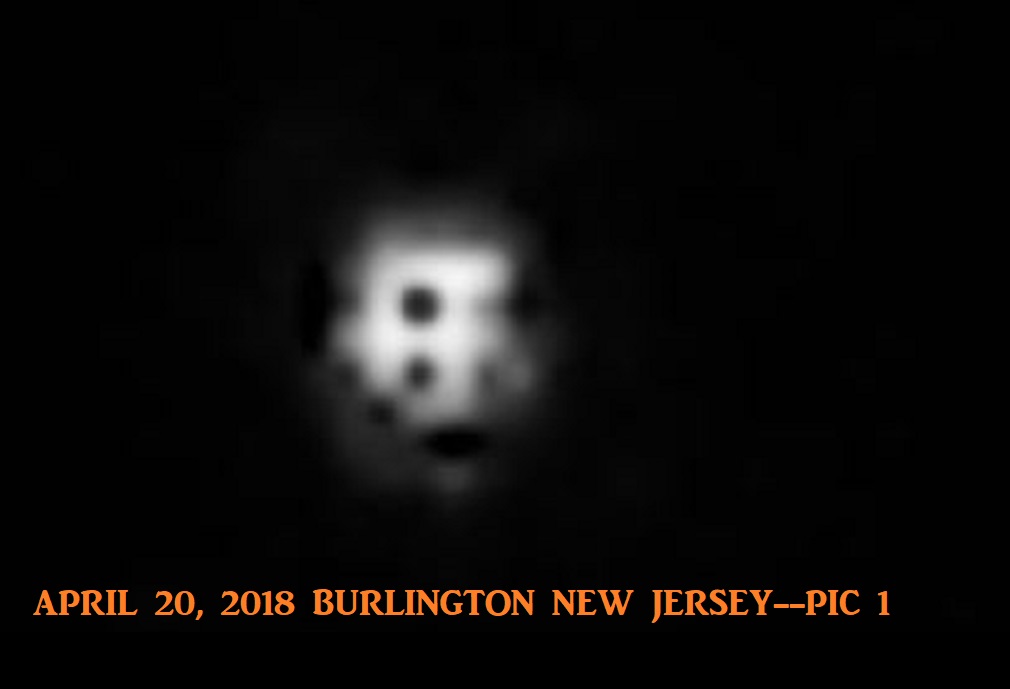 I was sitting out front of my house just before 1 o’clock in the morning and I got this strange feeling that something was out there in the sky so I got up to look around when I had noticed this strange glowing ligbt in tbe sky, so I began taking pictures of it because this this was absolutely not a star but it was sitting completely still, hovering in the sky trying ti hide amongst the stars. I got some very interesting pictures. I believe they abducted this very same night. There have been numerous nights I wake up in the middle of the night sitting up with my feet on the floor and the bedroom light on with no recolection of even falling asleep. 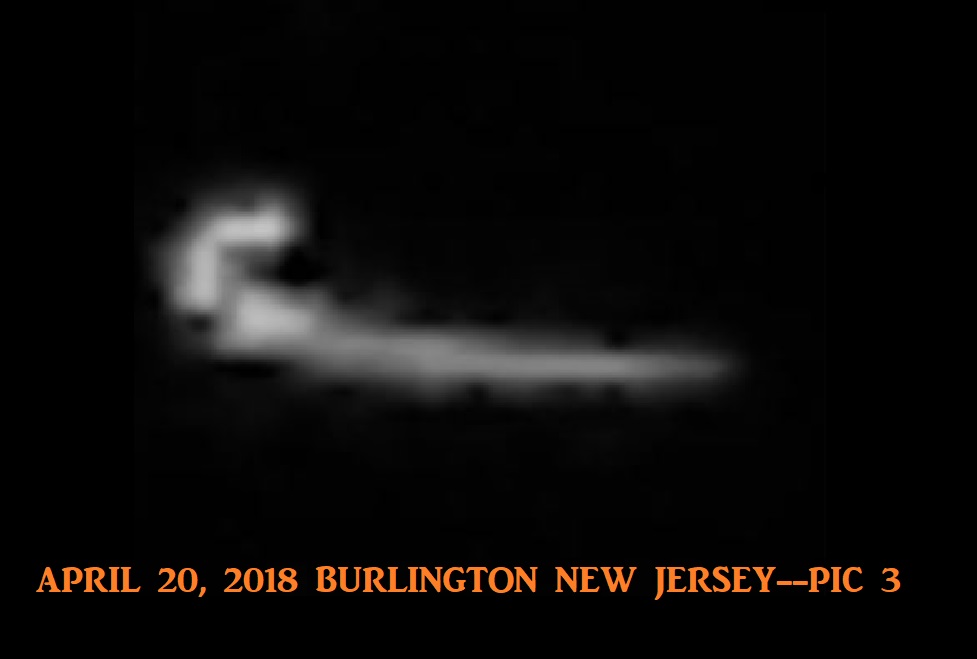 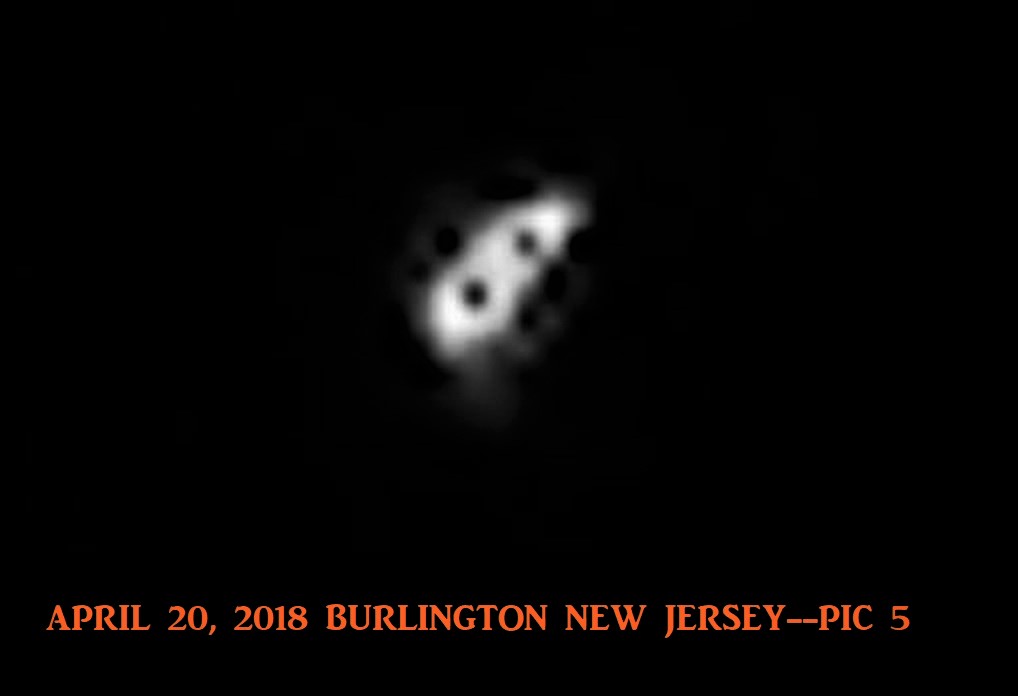 This case is under investigation by State Section Director Jack Nicholias of MUFON New Jersey.