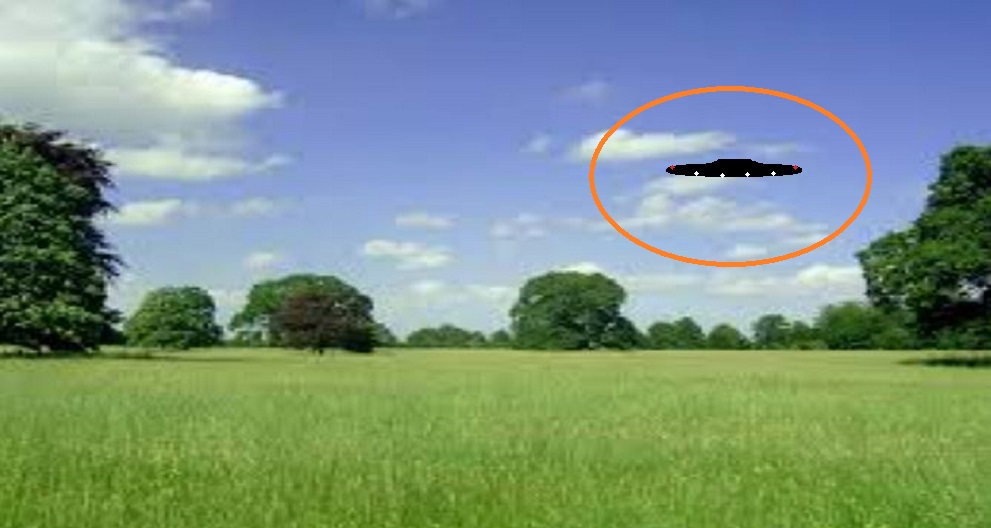 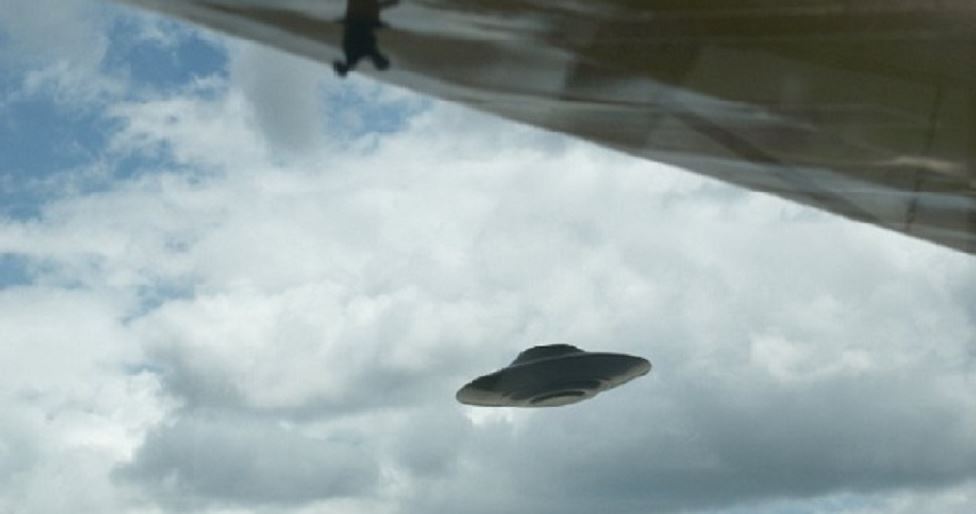 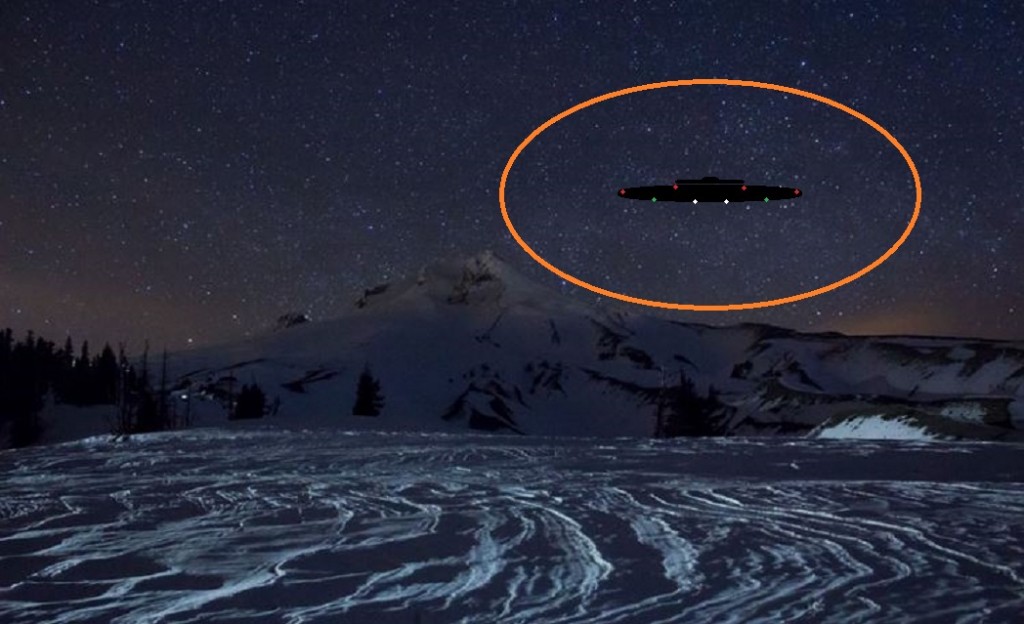 I saw a UFO…. no joke!… All I can say is wow!   I was coming home from wal-mart about 8:15 pm on rt 902.  I was driving on Buggies mountain and off to the right a police officer was dealing a person with car trouble. I came down buggies, and was on the straight away heading to Summit Hill,  it’s about 1/2 mile long before going up the hill to the house. Then I looked up and saw lights.  First let me say the road is dark, and it was snowing.  4 cars in front of me started to slow down.  The lights were blinking one after another. going round and round.  I couldn’t believe what I was seeing. It  was a UFO!   A very big UFO, moving very slow and heading north.  Did I say it was big, so big, about 300 ft off the ground.   Then it just hug the mountain and keep moving so slow. We flew up the hill,. the other 4 cars and my self.   I came home and made a few phone calls. one to 911.   It was a wow, wow night.   I never saw a UFO before.  It  was as long as my block.   NOTE: The above image is CGI. 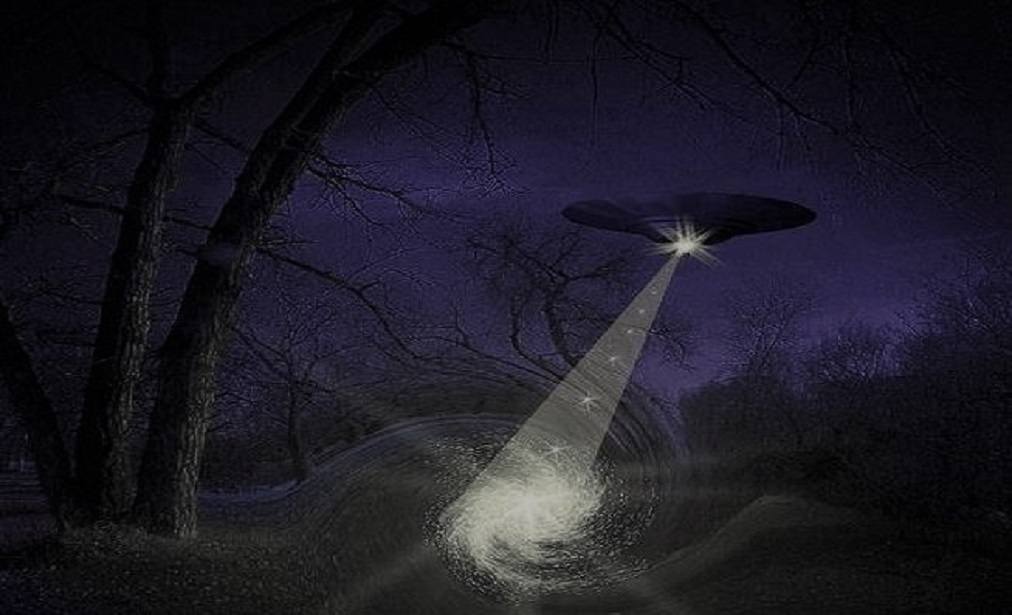