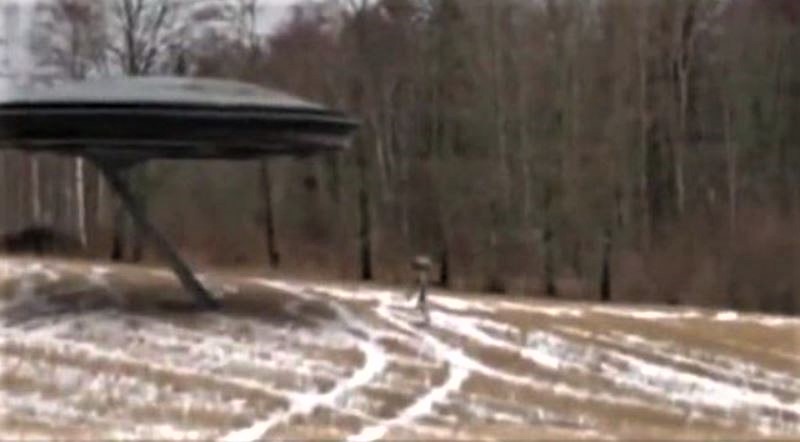 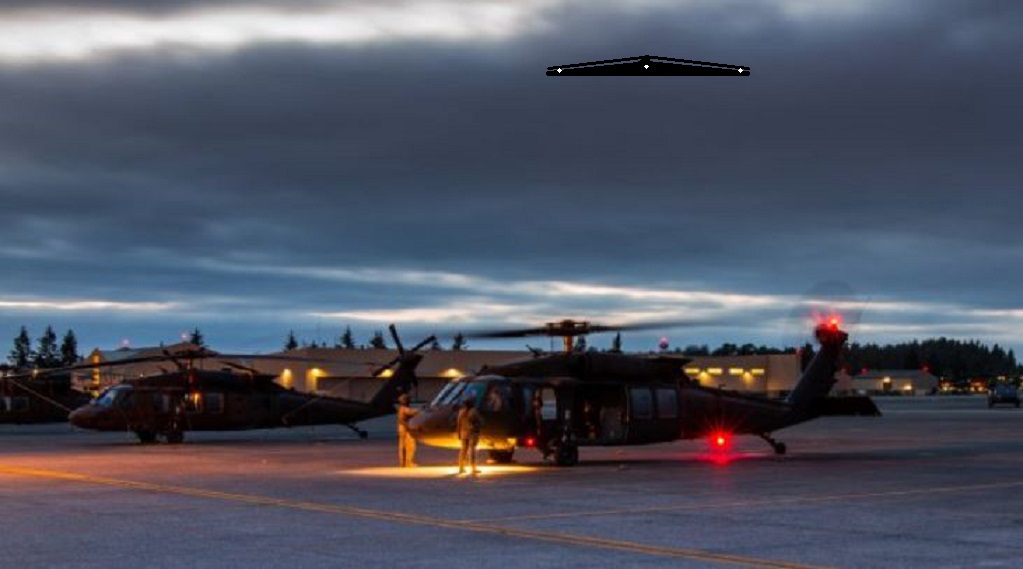 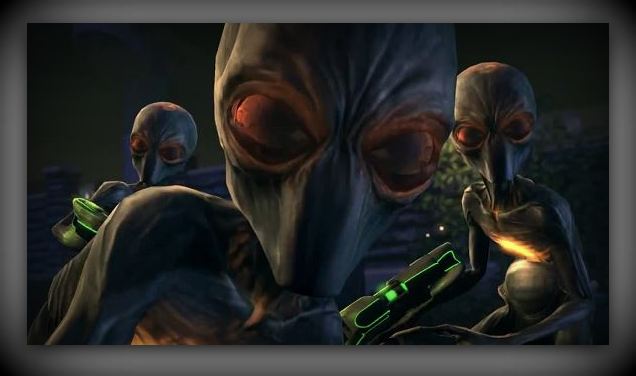 ONE OF THE FIRST REPORTED CLOSE ENCOUNTERS

Over 60 years before alien abduction claims became mainstream, two people were nearly abducted in Lodi, California.  Colonel H. G. Shaw, along with his friend Camille Spooner, had a close encounter with previously unknown entities, traveling with their UFO in 1896.  Shaw was in charge of putting together an exhibition to be displayed at a Fair in Fresno.  Shaw and friend were traveling by horse and carriage in route to Stockton, when their horse froze with fright.  To the two men’s shock, they saw the cause of the horse’s actions; three tall alien looking beings with small delicate hands at the end of their spindly arms stood by the road. They had no hair on their heads, yet a soft, light fuzz over their bodies. Large eyes made their small mouths and ears appear even smaller.  The two eyewitnesses would later tell authorities that the beings had a “strange” type of beauty to them.  All of the beings carried with them a bag of some kind with a hose which they often stuck in their mouths, obviously to breath with. Although there was still some daytime left, the beings also carried with them egg-shaped lamps which glowed. This glow would later illuminate a waiting spaceship.  As the men watched the aliens, the beings were communicating with each other by a type of chant, as no English words were heard by Shaw and Spooner. The men would tell authorities that the aliens made an attempt to abduct them, but that the large difference in mass between the human and alien body thwarted the effort.  Soon, the three alien beings made a move toward a nearby bridge. Using their other worldly lamps, the aliens lighted up the bridge, showing a nearby craft. The UFO was of a cigar shape, and it hovered quietly over the water.  The beings seemed to be almost lighter than air as they moved toward their craft. It seemed that the aliens would almost leave the ground as they walked on the earth.  The beings entered the hovering cigar UFO in a most unconventional way also. They sprung up from the ground and above their craft, and then floated down into the craft through an unseen entry. Soon, the object flew away.  Shaw later told investigators that, in his opinion, the craft had come from Mars, a common theory for the time. This unusual case occurred on November 25, and was reported by Jenny Randles, in “Alien Contacts and Abductions.”  NOTE: The above image is a rendering.