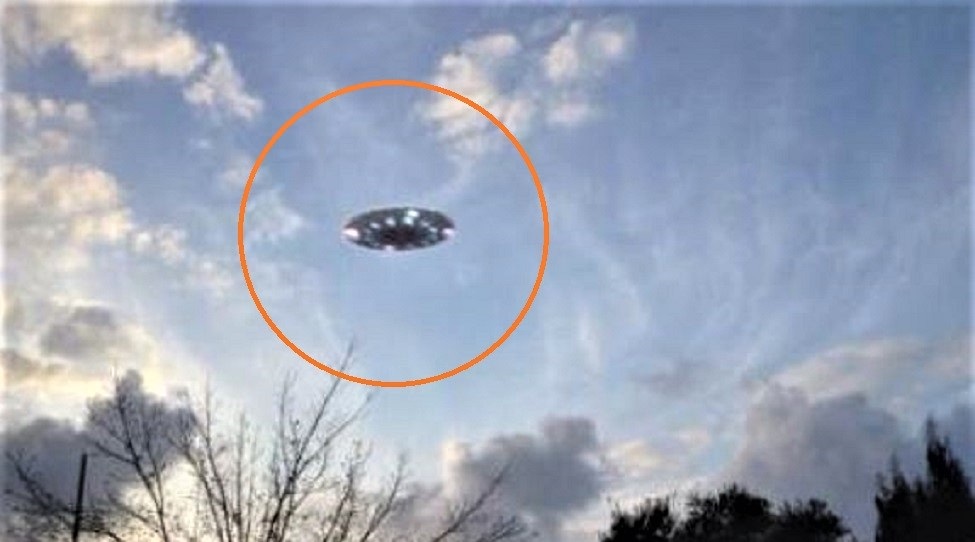 I was standing in my driveway smoking when I felt very odd and my hair stood up. I heard dogs barking all over the place. I looked above me and noticed a red/orange sphere about 3,000 feet above me. I initially thought it was a satellite. I then realized it was far to low. I watched it glide over the town of Milo. Once it reached the edge of town, it dimmed down to the brightness of a star and started zig-zagging through the sky. I watched it then shoot faster than anything I have ever seen straight up. A black helicopter from nowhere appeared and circled Milo for 15 minutes. Once the helicopter left the area, it zoomed back by and flared up for a second as it travelled by at an amazing speed. I stood outside for 10 minutes processing what I just saw.  NOTE: The above image is CGI.

The apparent crash and recovery of a UFO in the Kingdom of Lesotho in September 1995 is surrounded by legend.  However, it does appear to fit a pattern of clandestine operations regarding the recovery of extraterrestrial technology by the South African military.  According to farmer, Peter Lachasa, at around 9:15 pm on the evening of 15th September 1995, a “strange sound” from the sky overhead disturbed the serenity of the night. It also disturbed his cattle and livestock who were now making their fright known through a cacophony of cries. Before he had a chance to take a look outside, a “dull explosion” rang out. It was then that Lachasa ventured out to investigate.  Several neighbors of Lachasa had already made their way down to his property by the time he opened the door. They had been watching the strange light in the sky for some time. According to them, the object began to descend slowly towards the Lesotho foothills. However, it would explode upon hitting the ground “giving off a series of blinding flashes”.  The small group, led by Lachasa, would head towards the impact site. As they approached it, all could hear an “electronic humming” noise which was clearly emanating from the crippled craft. It was a dull grey metallic color although any further details were hard to examine as there was an “intense heat” which radiated in all directions. So intense was the heat, in fact, that several patches of dry grass began to burn. He wasn’t sure if he could see an occupant moving or not, but Lachasa had a sudden urge to inform the authorities in case there were any survivors.

By the time he arrived at the Leribe Police Department, it was a little after 10:20 pm. Lachasa would speak with the officer on duty that evening, Sargent Thobo. He would state that a “strange aircraft” had crashed on his farm. Furthermore, there could be injured crew. And it was frightening his cattle, so he required the police to remove the metallic ruin.  After several moments Thobo, along with Constable Nandi, would follow Lachasa back to his farm to investigate. Their report would state that a “large round disc-shaped object lay within the boundaries of Mr. Lachasa’s farm”. They would estimate the object was around sixty feet in length and around ten feet high. They would confirm the color to be “dull grey”, while also stating they could see no windows or portholes. Nor could they see anywhere to indicate a point of entry or exit from the mysterious craft.  Despite the ruinous appearance at the scene, the craft itself didn’t appear to the officers to have any significant external damage. Unsure what to do, Thobo would radio into the police switchboard. He would receive orders to return to the station and prepare a report immediately, which he did. Around an hour later, shortly after midnight, an official internal report went from the police to a Lesotho government official. They would authorize a report to go to the South African intelligence department.  It would appear a covert operation to recover the craft was already underway.  NOTE: The above image is CGI. 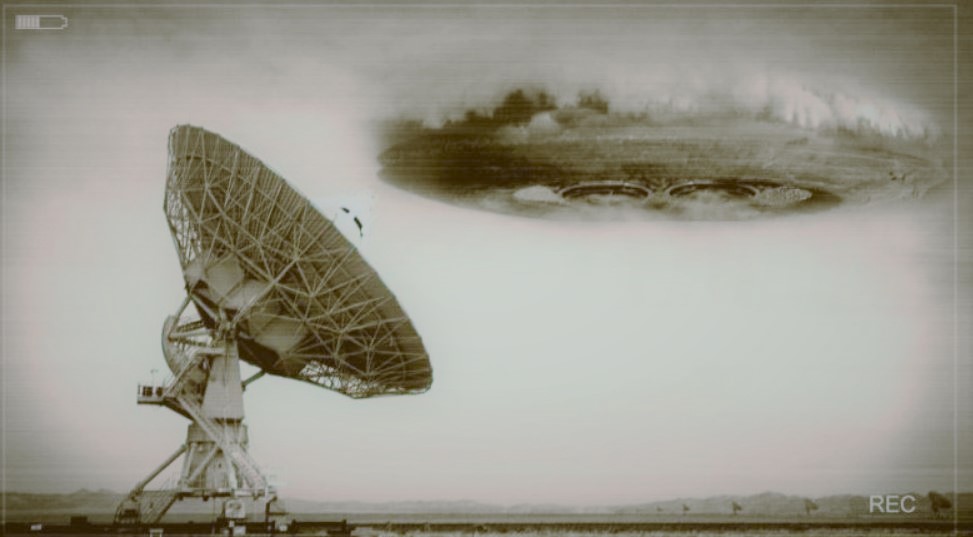 1. I was just laying in the garage on a kot with my dog and was about to go inside but decided since the moon was out and facing to the west lighting up the property, I’d go sit with her under the pine trees to the west of the property 2. I decided to glance in the sky like I normally do to spot shooting stars and I glanced south and when I did seen about 8 to 10 very distinguished lights 3. I was thinking they were some planets showing because of how bright the moon was, I figured those planets were shining too, so I looked away then glanced back thinking it’s impossible for all the planets to be aligned in that way without hearing it on the news 4. I watched and it seemed like they were moving to the south not losing much spacing so I figured it was aircraft maybe military or some strange civs doing air formation flights but why are they doing it at 4:50 in the morning I thought 5. There’s been lots of strange civ planes and by weird I just mean some tiny aircraft that look like they could have been unmanned drones, but they’re just tiny aircraft, anyway they’ve been in the area so I figured it was either planets, or aircraft so figured I’d watch them fly over past my view of the horizon if it was aircraft flying close together like that, but as I tried fiddling with my phone to focus and looked at the lights, one by one the lights on the furthest ends started to fade out then off completely one by one almost in unison on the ends and then the center lights faded out and I couldn’t see the lights any more. I had my phone out the entire time trying to use my camera but it wouldn’t focus and when it finally somewhat focused, it would lose focus again then the battery died. 6. One by one the lights on the ends went dark and I lost them in the mess of star light. Please be advised, the image I’m attaching isn’t an actual image, it’s an image off google with similar lighting to the time of sighting, the dots in the top right corner are more or less EXACTLY what I seen, the amount of lights however may be inaccurate as I’m terrible recalling numerical things from memory, however its fresh on my mind as of typing this.