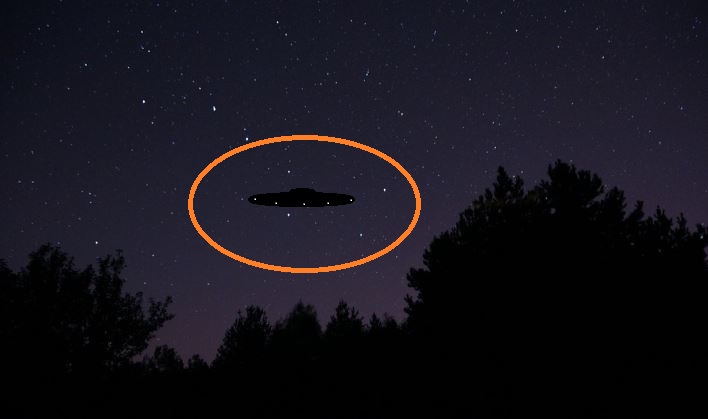 So basically I had a UFO… I guess, sighting, or encounter, if you want to call it that. It was about in 2008, like July 26.   The night previous, I went skateboarding at the beach with my friends and they would stare up in the sky and they were into the UFO thing, sightings and stuff like that. And at that time, I was, I thought it was possible, you know, anything’s possible, but I wasn’t really into it, so I just kind of like ignored it and started skating or whatever. So then, the next night, I was on the phone outside of my building, talking to my friend and all of a sudden, while talking to my friend, I had this instinct while looking at the sky, I had this instinct to look into a certain direction and so I looked into the direction where I felt to look in and all of a sudden… I didn’t know, it was a blue sky, like perfect night and then, out of nowhere, a spaceship appeared literally from nothing, like out of the sky, like it just popped into existence, and it was a saucer craft with multiple lights, different colored lights around it, and it was probably about a little higher than tree length and it just freaked me out, kind of because, before that, I forgot to mention, as well, before this ship appeared, I was talking to my friend on the phone, I had this, what’s it called, like the experience of remembering the previous night skateboarding with my friends and then how they were talking about spaceships and stuff like that? It’s like the word spaceship popped into my head before the sighting. So this spaceship word popped in my head I felt this inclination to look into the sky in this direction and this spaceship literally appeared from nothing and I was just, I literally felt like if I was in Star Trek or something like that. I was like, holy crap, you know. It was over Santa Monica like by my apartment building where I saw this ship. The previous night I was skateboarding at the beach with my friends. Yeah, it was so crazy so then after that it kind of propelled me as far as information wise to look into what the hell is going on.”  NOTE: The above image is CGI. 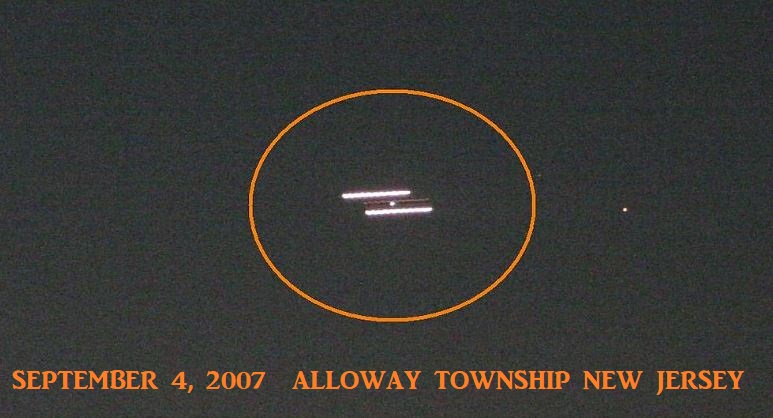 We were driving from Orillia to Barrie to take our kids out for Valentine’s Day diner and as we were coming over a bridge I noticed an object bright in the sky . It was almost like 2 cigar shapes very close together above the trees and pretty far back. I pointed it out to my husband and (him being really sceptic on all levels) saw it too. I got my cell phone out to record it as it didn’t look like anything I had ever seen in the sky unless it was an asteroid!  He slowed down for me but when I started recording I couldn’t see it through my phone so I opened my window and held my phone recording outside the suv while driving. We only caught a few seconds of it on camera which surprised me as I didn’t think we caught it on camera at all.  NOTE: The above image is from a real case file from Alloway Township New Jersey.