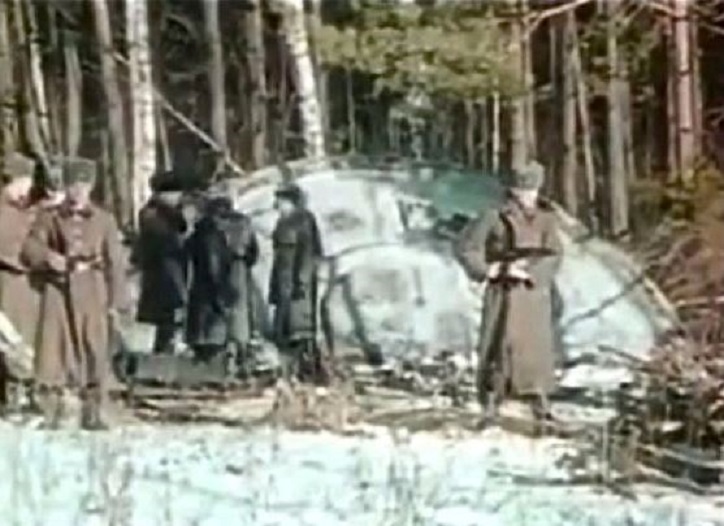 The prominent Soviet cosmonaut Pavel Popovich got the famous Blue Folder from the KGB in 1991. These days Mr. Popovich holds the position of honorary president of the Academy of Informational and Applied Ufology. The folder contains numerous descriptions of UFO flights and reports on some (mostly failed) attempts taken by the military in order to catch the aliens.

Pavel Popovich was given the folder after requesting reports on the cases of UFOs. It was a 124-page compilation of reports about the encounters with UFOs. The reports filed by authorities, military units and eyewitnesses. It took us a long time to get rid of some doubts before making the folder public,” says he. Mr. Popovich saw an UFO only once while flying in a passenger plane from Washington to Moscow.

Anfalov Anton, PhD writes an open letter in Russian to Coordinator “Kosmopoisk”, Chairman of the Union of Russian UFO-BA Shurinovu,  To all ufologists:”There is a multi-year cover-up of alien spaceships in the Soviet Union and the Russian Federation (one) and three in the United States of America.  ”“Back in the 1990s there was a little known, a military base near the town of Odintsovo in the Moscow region where the military and intelligence agencies have covered-up the investigation of the captured alien spacecraft. Odincovo let slip this data in a telephone conversation with me in the mid-to late 1990s. You and your colleagues have taken virtually no tangible and concrete actions or a detailed study and the final publication of this important data for the whole of Russia and the world of ufology.” 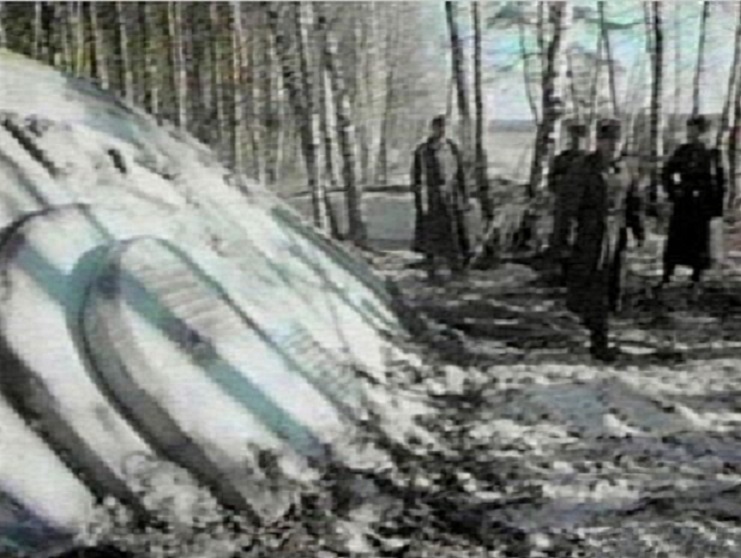 My colleagues and I will put an end to your cynical criminal silence and inaction after years of hiding the truth about the alien ship. We are also aware of the three alien disks seized in the United States (two-discs in Arizona in May 1953 and another one in California in the summer 1967) and stored since the 1970s and still in the underground base at Area 12, Rainier Mesa, a Nuclear test site in Nevada.  In 1982, I personally talked to the officer, who secretly photographed the rescue disk at the crash site on his personal camera. A cordon of soldiers stood near the 1263rd Engineering Corps arsenal Arsaki. KGB and Soviet Interior Ministry personnel cordoned off the crash site for a rescue disk.  e Russians claim to have brought down at least one alien disc shaped craft with their system as shown in the TV movie “The Secret KGB UFO Files’”  NOTE: The above image is real.