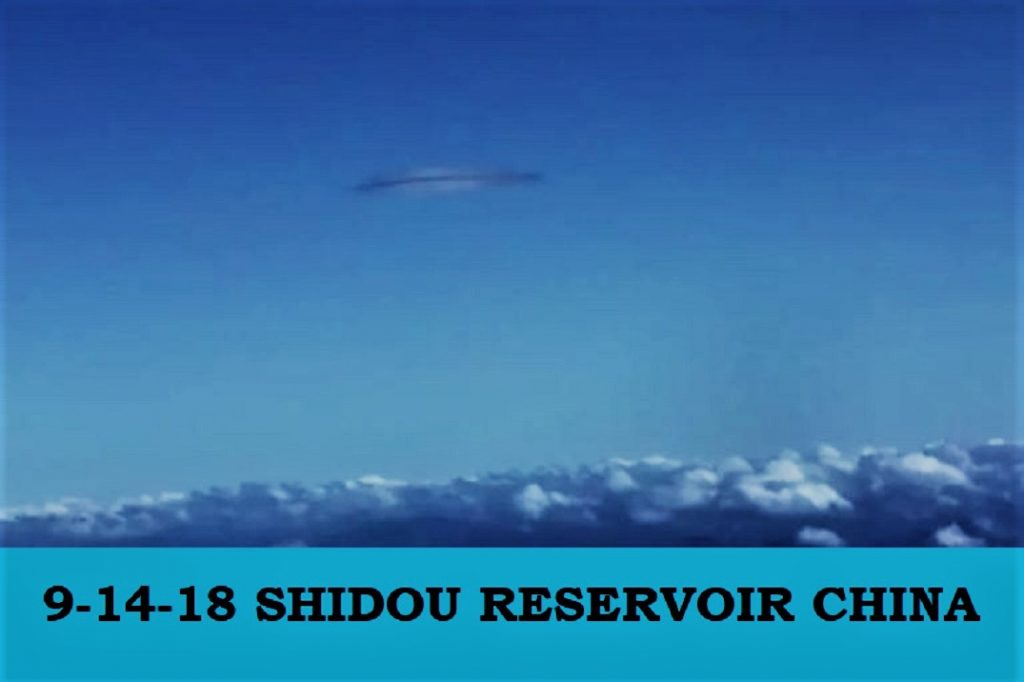 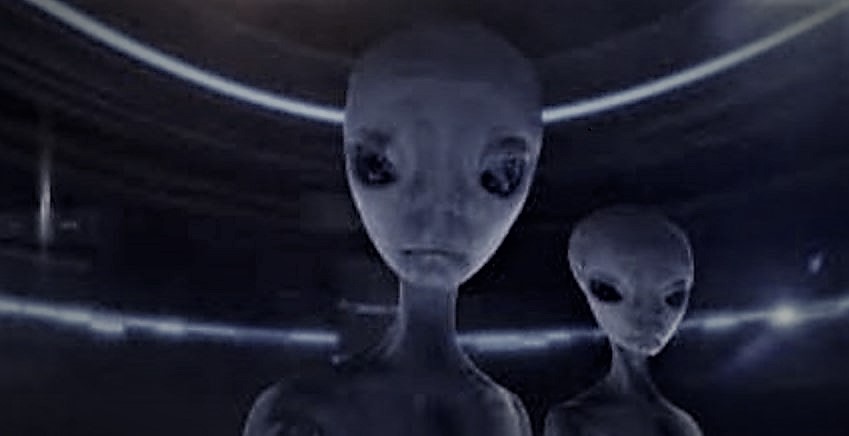 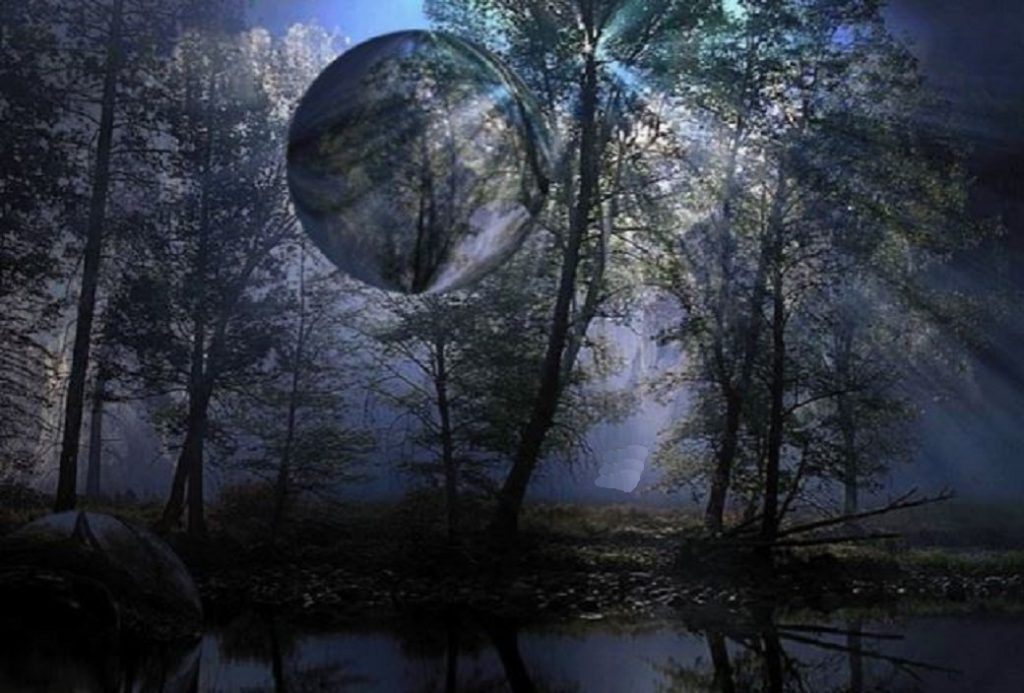 I was in a west facing bedroom, just looking out of the window into the field, when I observed a strange black triangle progressing very slow. At first when I noticed it I thought it was a low flying plane but when it took around five minutes before it reached my location I thought it very strange so I alerted my grandparents and we both went outside to observe it right overhead slowly progressing to the east without no sound at all. During the time (2-3 minutes) it took me to get my family outside it had traveled roughly 500m My grandparents friend saw the object too and contacted RAF Wittering (Which at the time flew Harriers and is 3 miles to our south) to see if they had anything flying. The response was that nothing was flying or due to be flying in to the base. The object slowly moved east until we lost sight of it being obscured by buildings. During that time it didn’t seem to gain or loose any altitude. Subsequently my husband has shown me images of the B2 and F117 and they definitely do not look anything like what we saw. The rear end of the craft had a string of lights ,yellowy white in colour, where I’d expect the jet exhaust and these covered the whole length of the rear.  NOTE: The above image is my CGI. 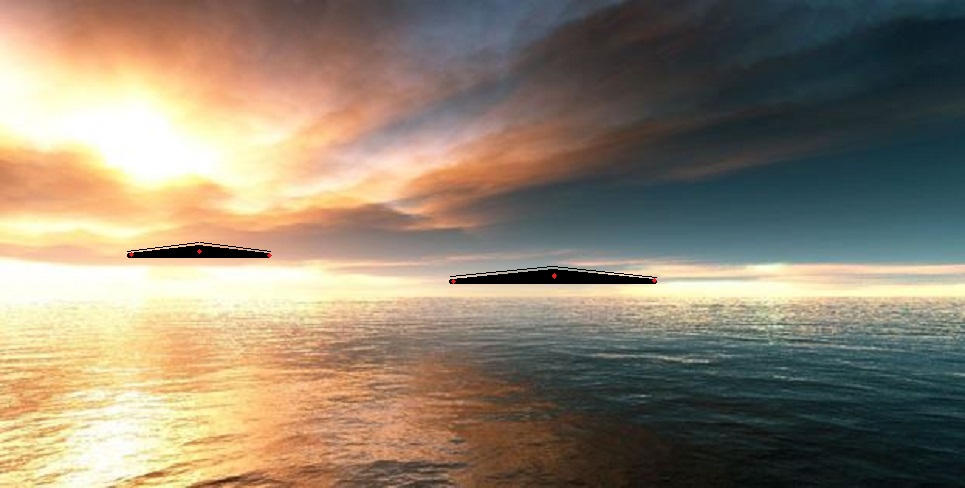 he husband and wife, aged in their 80s, who have not been named claim to have witnessed the phenomenal sight over Wilsthorpe Beach in East Yorkshire.

Paranormal investigator Paul Sinclair tells their story in a new book he is penning about the Wilsthorpe Incident, which has been branded Britain’s new Roswell due to the mysterious military activity seemingly connected to UFO sightings.

The couple’s bizarre claims concern the night of September 14 2009 at 11pm.

They lived in one of 30 flats that overlook the sea at Wilsthorpe.

The pair decided to go to bed, however, as the woman went to turn off the lights, she saw a glow outside.

Mr Sinclair said “something told her to look outside” before she opened the front door and looked out to sea where she was amazed to see several glowing UFOs above the coast.

Mr Sinclair said she described them as 15-feet long and eight-feet wide “spaceships over the sea”.

He said: “She said there was a huge circle of boomerang-shaped craft.

“She said there were loads – 30 to 40 and the sea below was bubbling, banging and crashing.

“They were silent, but there was electricity going into the sea.

“Ron (her husband) said it was like a blue and white Christmas tree over the sea. He was frightened and left after ten minutes and put his head under the pillow for the night.

“But, she told me she was not frightened and knew she was never going to see anything like it again in her life.”

She stayed for around half and hour before the objects began to “lift out of the circle in pairs at a 45 degree angle until just two were left which shot off straight up.”

Yesterday, Express.co.uk exclusively revealed how the couple said the following day the beach was swamped with military.

Two Chinook helicopters full of RAF personnel landed at the beach by the remote hamlet.

Mr Sinclair also spoke with a man who runs a bait shop at Bridlington Harbour, who told him his bait diggers had seen “triangle” craft enter the sea in 2009 over the same period.

He said two of his bait diggers had been on Wilsthorpe Beach the day the couple saw the military operation.

They told of seeing “triangles entering the sea” and later “being surrounded by soldiers.”

Separately a man working on a boat at Blythe Park boat compound also confirmed the military presence, he said.

Mr Sinclair submitted a Freedom of Information request to the Ministry of Defence (MoD) to find out why the operation took place on September 15.

However, the response he eventually received, said it was just a “routine military exercise” and few other details were provided.

The reply said “no live ammunition was used” and “any explosions heard were controlled detonations of simulated ammunitions.”

The response added that it was “one of a number of regular exercises” as part of work to defend the UK, and new locations would often be used with landowners’ consent.

Mr Sinclair continues to investigate the case and is trying to obtain historic coast guard reports from the period.

High levels of military aircraft flying low and circling near his home in Bridlington, East Yorkshire, were also recorded that September .  NOTE: The above image is my CGI.