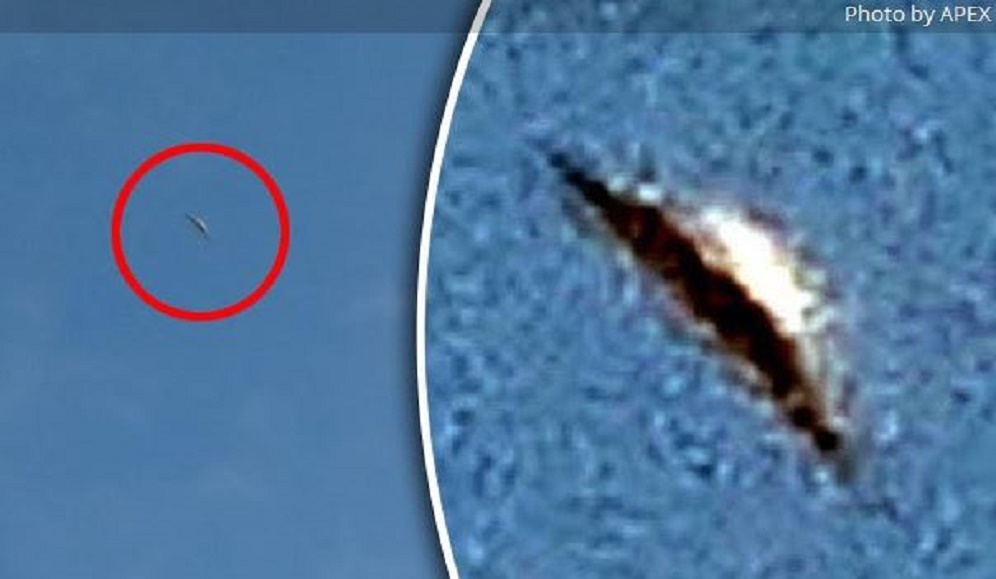 KEEP your eyes on the skies over South Devon – a UFO has been spotted. The unidentified flying saucer shape was spotted over Newton Abbot in January, and has been described as moving through the skies before vanishing from view.  National newspapers reported that John, from Devon, took these photographs of the the shape which had a domed top hovering in the sky.  John has shared his picture online, and described his close encounter with the craft to the Daily Star.  He told them: “I had an incredible sighting on the 19th of January 2016 of a flying saucer. I got a very good look at this alien craft and all I can say is WOW!  “I was sky-watching when I noticed a black object far off in the distance in the direction I was looking.  “The flying saucer turned back in the direction from where it had come from and then disappeared off into the distance and out of sight.  “The black object got bigger as it got closer. I could clearly see that the object was in fact a flying saucer and I could see a dome on the top of the saucer.”  John spotted the UFO on January 19 at 1.10pm, and says he is certain the shape was an alien craft.