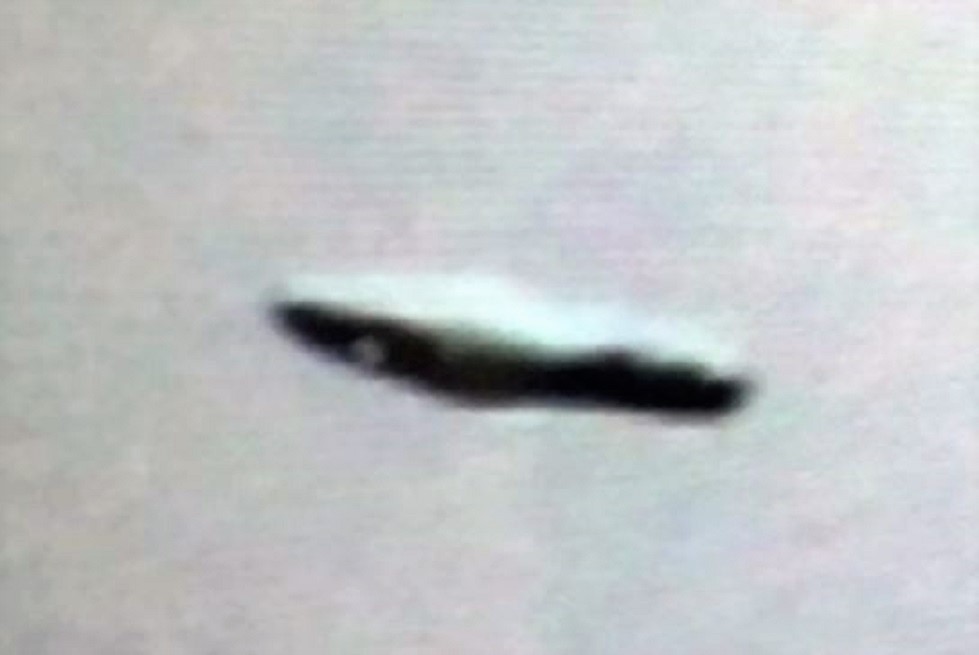 Two large UFOs have been seen flying over Chelmsford | Essex Live.  A man has described his surprise at seeing two large UFOs in the sky over Chelmsford.  The resident, who did not want to be named, saw the objects in the air over Manor Road where he lives on Monday afternoon (July 17).  The two UFOs, which were different shapes, were first spotted by a group of people in the street just outside the city centre.The man who contacted Essex Live said he was in his garden when he saw a small group of passers-by staring up into the sky.   “When I looked up I saw two large objects in the sky. They were jet black underneath. They were quite big and quite high up. They were sort of rolling over and over in the sky. At first I thought they were bits of a large balloon but they didn’t move like that.  “Then I wondered if they were bits of plastic that had got up into the sky but they were moving faster than the wind which didn’t make sense. One was almost a cylinder shape and the other was longer. It was very strange.  “There is no way they were aeroplanes. At this point I rushed indoors to get my camera and when I came back they had moved a bit further away but I managed to get a few snaps.