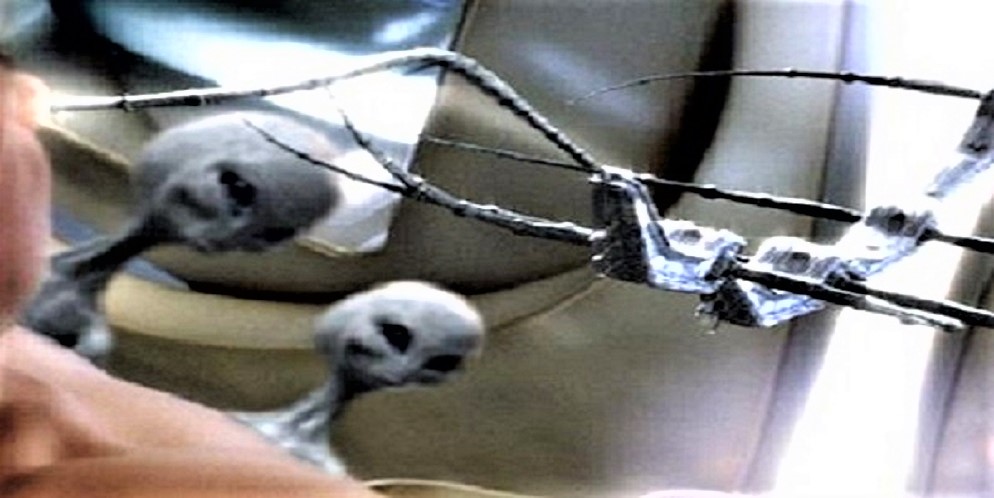 Location. Chicago, Illinois Date: June 1992 Time: 3:00 a.m. One early morning (five years after hearing and seeing a saucer-shaped craft hovering over the house next door) the witness was awaken from her sleep by what she sense to be a group of small beings. At the time she was a new mom, around 23 years old and her baby was about 3 months old. The baby was in bed with her that night (she did not sleep well in her crib) and she remembers being very aware of what was going on and against her will, taken out of her room and floated down her family’s long apartment hall where she was met by a security gate across the back door. Her dad and mom’s bedroom was just across the hall, and she had several other siblings in the home. Oddly, no one else woke up and she was unable to call out or make anyone aware of what was going on. When she reached the gate, she consciously thought great she figured now that she could be taken no further and would obviously be left inside. She knew she did not want to go outside nor go with whatever these things were. At that point, she blacked out. The next thing she remembers she awoke in an all metal room, which was not very large, and she was lying on a metal table. There was a large examination light by the table and shining brightly over her. All of the sudden she realized that she should have been in bed, but was in some strange place, what she believes was some sort of craft. She asked herself a few questions to test her rationale and she was very much of sound mind.

She panicked, because she realized what was happening. She did not see anyone else at the time and could only hear faint sounds, maybe some sort of communication in a different room. She told herself that she would get up and sneak away, however she had nowhere to go. When she slowly raised up as to not make any noise, she looked over to see her baby, dressed in the yellow T-shirt she had gone to bed in, lying on a small metal slab in the corner. That’s when she ˜freaked out and without thinking she remembers screaming and running out of a doorway into a dim curved hall with large windows surrounding it. It was not her intent to leave her baby, but the hysteria took over and her brain told her to run. As she was running for a very short time she remembers hearing a group come from behind. Suddenly, she was grabbed by several beings, and it was then that she saw one, a small grey alien by her left side holding on to her arm. She remembers trying to fight and pushing the one down, which seemed fairly easy, while she was taken to the floor by the others. Next she woke up in her bedroom again and she was being held down, while vocally screaming this time and calling her mom by her nickname. There was something placed at the back of her head in a hurry and it buzzed and shocked her as blue flashes of light reflected off the wall. This all happened while the T.V. was on in her room. The T.V. had been on even before the entire experience occurred. After seconds she could hear her parents running towards her room, and in an instant, she was let go. She was fully awake but could not see them. They seemed to become invisible or something. She tried to explain to her parents, but they believed it was a nightmare. The experience left her traumatized and she prays that every time she closed her eyes they won’t show up. She claims that after this experience she has been visited on several occasions. She described the aliens as thin and large-headed that appear to be a bit more transparent from the head down and she could see what appears to be some type of brownish fluid being circulated throughout their bodies. NOTE: The above image is CGI. 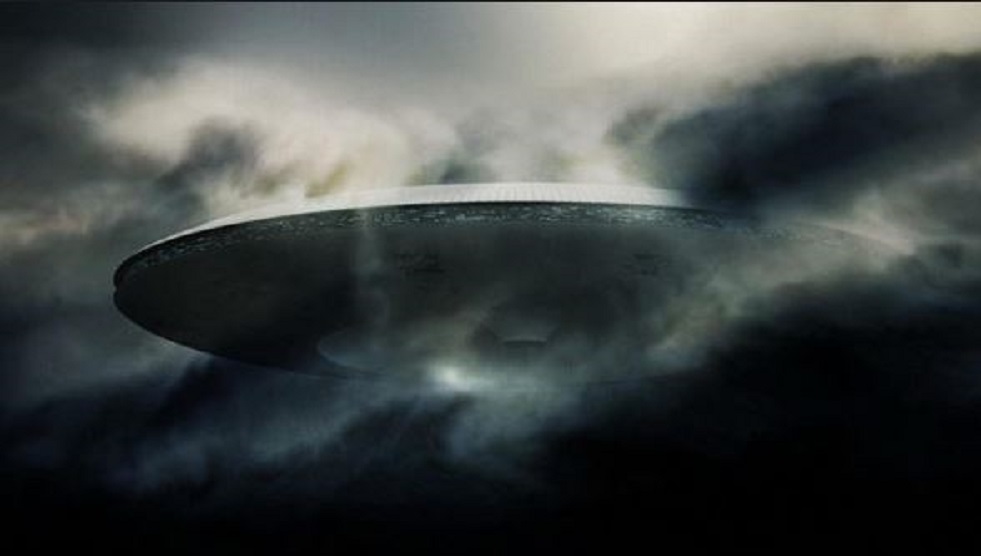 DECEMBER 8, 2016 ………..ORLANDO FLORIDA
A Florida witness at Orlando who is also a helicopter pilot reported watching and videotaping a glowing craft at about 1,500 feet altitude that eventually flew upward and vanished, according to testimony in Case 81052.  The witness was outside at 5:24 p.m. on December 18, 2016, when the incident occurred.  Had a feeling to look up as if I had to, and then I saw the glowing craft fly from south direction to north, the witness stated. It was flying high, but well below the commercial airplanes flight altitude that were in traffic during the afternoon.
KEN PFEIFER WORLD UFO PHOTOS AND NEWS
HTTP://WWW.WORLDUFOPHOTOS.ORG
HTTP://WWW.WORLDUFOPHOTOSANDNEWS.ORG
HTTP://WWW.KENPFEIFERDISCOVERIES.COM
THANKS TO ROGER MARSH AND THE JOURNAL
HTTP://WWW.MUFON.COM
 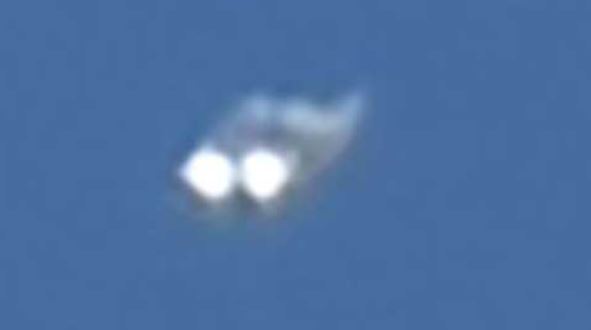