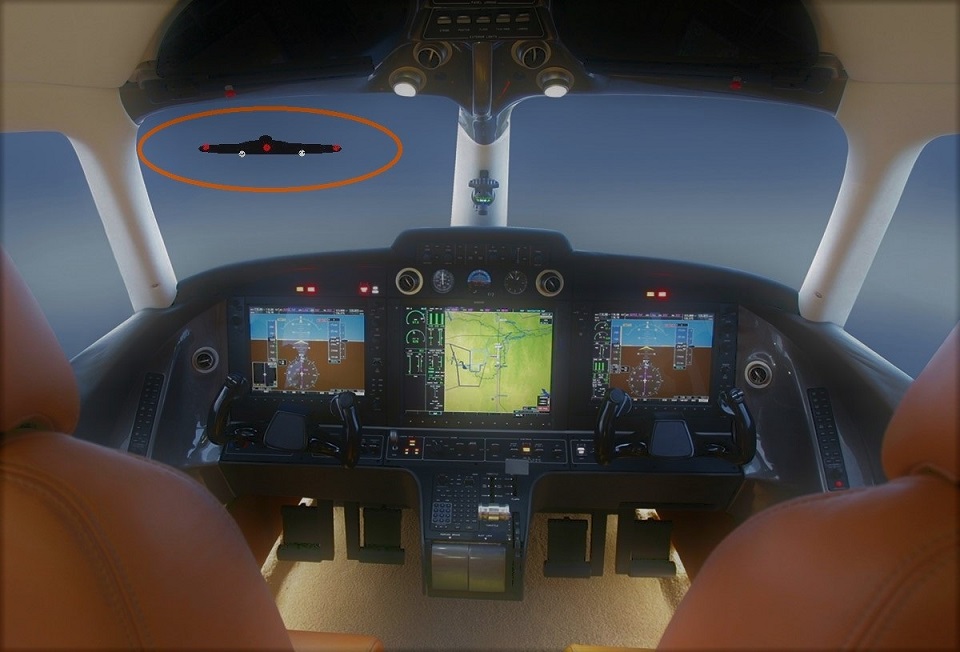 Description (In Witness’s Own Words):  The sighting occurred near Cedar Point, Ontario, Canada. I was flying my Citabria airplane at 3500 ft. ASL. The dull silver saucer shaped UFO was first sited over Christian Island as I was banking my aircraft to the right on a level turn. I opened my left side window to watch as the UFO passed approximately 500 ft. underneath my plane. I then banked the plane to the left so that I would not lose sight of it. The UFO continued on a straight and level path, and although I was going 110 m.p,h. the UFO’s speed was such that there was no way I could catch up to it. If I had to approximate it’s speed, I would guess at 400-600 m.p.h. As for the size of the UFO, I can’t really say, since there was nothing that I could compare it to. If I had to guess, I would say about 30 to 50 feet in diameter. It happened so quickly, but I did get a very good look at it. There were no windows or any markings on the UFO. The color was a dull silver, almost a grey color. I usually always carry a camera in my side pouch, but this time, it was in a bag behind the rear passenger seat. If I had a passenger with me at that time, I would have been able to get a very good picture with my 35mm camera! Now when I go flying, I always make sure that I have at least two cameras with me at all times.

Addition Information About Airplane Pilot Was Flying: The aircraft was manufactured by Champion Aircraft CO. in the USA.  The model is a Citabria 7ECA.

Investigator’s Notes: This is an example of a credible witness reporting an incredible sighting.  The witness did not report this sighting previously because he was afraid of ridicule.  He got a good look at the craft as it approached close to his aircraft.  The sighting occurred near the middle of a bright sunny day.  Not much more to say: Unidentified!  NOTE: The above image is CGI.

THANKS TO WWW.UFOSNW.ORG CASE FILES