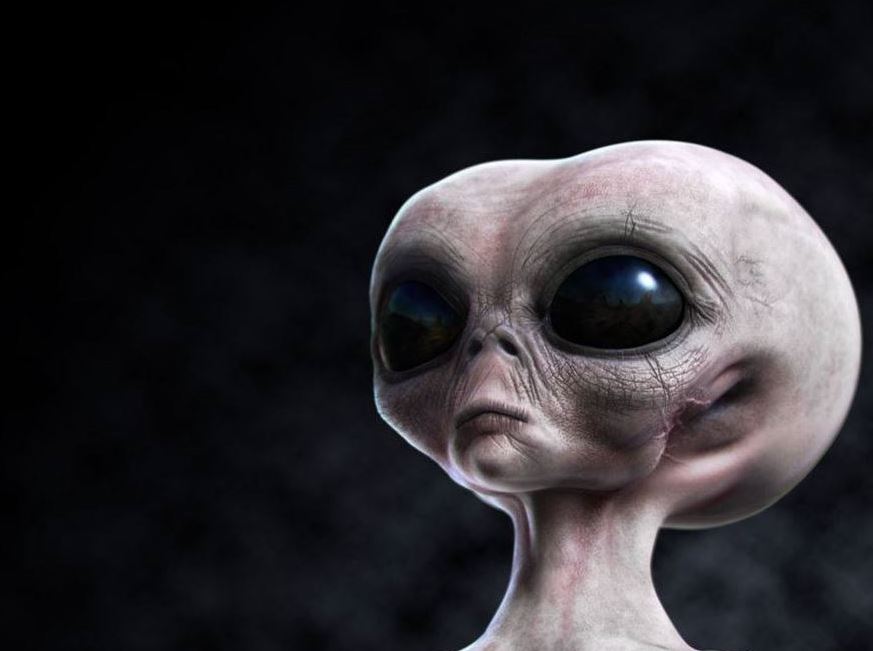 According to Robert Bigelow, famous in the aerospace industry for the manufacture of inflatable modules such as those tested out at the International Space Station, there are extraterrestrial beings living among humans.  The NASA partner has said that he is ‘absolutely convinced’ aliens are living among humans on Earth.  During an interview with CBS’ “60 Minutes, he said:  “I’m absolutely convinced [that aliens exist],” he told reporter Lara Logan. “That’s all there is to it.”

“There has been and is an existing presence, an ET presence,” Mr. Bigelow said. “And I spent millions and millions and millions – I probably spent more as an individual than anybody else in the United States has ever spent on this subject.”  His company, Bigelow Aerospace, is developing expendable spacecraft for humans that can inflate and may provide much-needed shelter for future astronauts and colonists in space, and other planets.  When asked about the risks that this declaration could represent for his public image, Bigelow was blunt:  “I do not give a damn,” adding that nothing he thinks, nor what the rest of the world thinks, can change this reality.  He was also questioned about his intentions to travel to outer space to contact extraterrestrial civilizations, an opportunity he took advantage of to return to his first statements: “The aliens are right in front of our noses,” he reiterated.

Bigelow said he had close encounters, here on Earth, although he refused to provide further details.  The majority of Americans, 54 percent, are convinced there are intelligent aliens out there, capable of communicating with us, according to a survey done in 2015, by marketing research firm YouGov.  World-renowned astrophysicist Stephen Hawking  says that not only are aliens out there, but that they could destroy humanity.  Professor Hawking is quoted saying: “To my mathematical brain, the numbers alone make thinking about aliens perfectly rational”.  Several astronauts have also spoken out about Aliens and whether or not they are among us.  “…I’ve been asked (about UFOs) and I’ve said publicly I thought they (UFOs) were somebody else, some other civilization.” — Eugene Cernan, Commander of Apollo 17. The quote comes from a 1973 article in the Los Angeles Times. 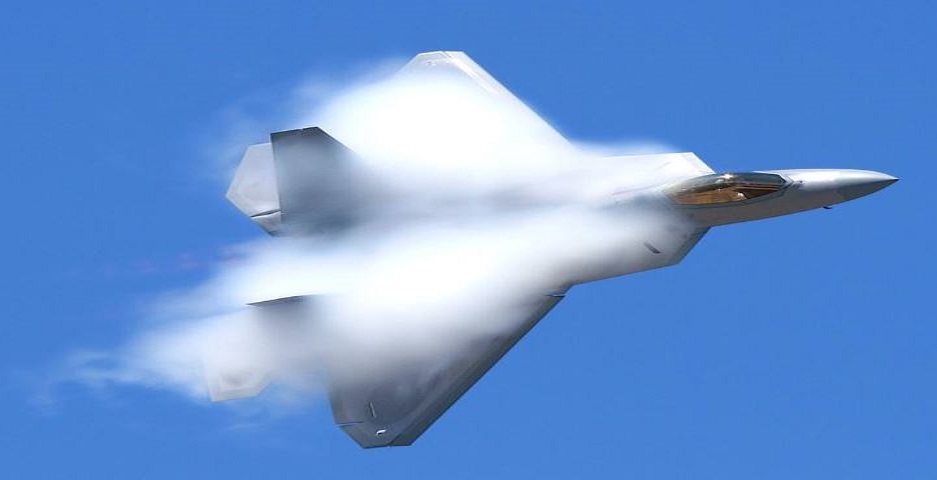 Once thought to be only a Science Fiction/Fantasy technology, Guy Cramer, President/CEO of Hyperstealth Biotechnology Corp., discusses the implications of militaries which can now become invisible with his light bending technology called “Quantum Stealth”.  Hyperstealth is a successful Canadian camouflage design company with over two million military issued uniforms and over 3000 vehicles and fighter jets using their patterns around the world. 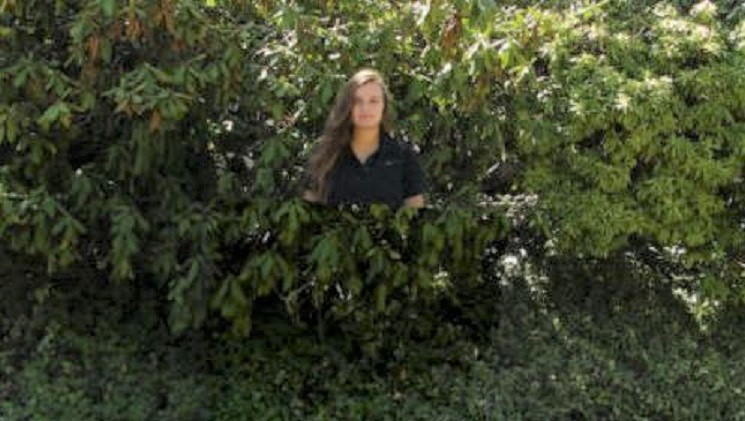 Quantum Stealth is a material that renders the target completely invisible by bending light waves around the target. The material removes not only your visual, infrared (night vision) and thermal signatures but also the target’s shadow.  Two separate command groups within the U.S. Military and two separate Canadian Military groups as well as Federal Emergency Response Team (Counter Terrorism) have seen the actual material so they could verify that I was not just manipulating video or photo results; These groups now know that it works and does so without cameras, batteries, lights or mirrors…It is lightweight and quite inexpensive. Both the U.S. and Canadian military have confirmed that it also works against military IR scopes and Thermal Optics.
For reasons of security, I can’t discuss details about how it accomplishes the bending of light but I can explain how it might be used.

.
Scenario 1: A pilot ejects over open terrain in enemy territory, his parachute that deploys is made of the Quantum Stealth material to hide his fall. The enemy knows his aircraft crashed in a specific location, he has less than one hour to find cover, of which there is none. He takes the Quantum Stealth material from the parachute and throws it over top of him, the pilot is now undetectable to all visual sensors and human eyes unless they happen to trip over him. Now he radios out his coordinates and waits for rescue. 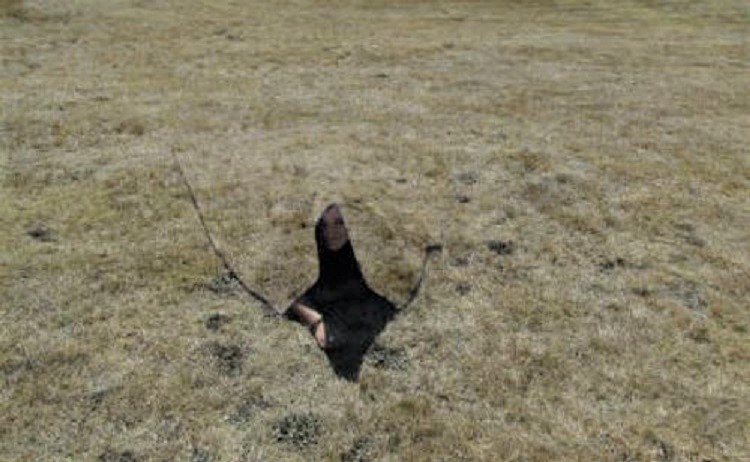 Scenario 2: Cameras and visual sensors are on the enemy beach, the Special Forces team decked out in Quantum Stealth swims up to the beach in the middle of the day as they no longer have to wait till night to hide their approach. The team infiltrates the defenses without detection, completes their mission and goes out the same way they came in. The enemy reviews the sensors and cameras; no anomalies were detected on any sensor, no shadows on the cameras, no jamming of the sensors, no thermal signatures, the only evidence discovered by the enemy are boot tracks leading up the beach right past of their defenses and another set of boot tracks going back into the water.

.
Scenario 3: The next generation of combat aircraft is undergoing trials, in the past these secret aircraft had to be moved into hangers whenever a spy satellite passed overhead. Now with Quantum Stealth, the aircraft is undetectable from spy satellites, aerial drones or surveillance balloons eyes at any time of the day or night.

Scenario 4: One of the most vulnerable times for a submarine is when it comes to periscope depth to look around to verify the enemy, ships or aircraft are not loitering in the area, before the submarine surfaces or fires on the enemy. The periscope can only be hidden with painted camouflage to a certain degree. With Quantum Stealth; the entire submarine can stay hidden near the surface as well as the periscope above the surface which also cannot be seen. 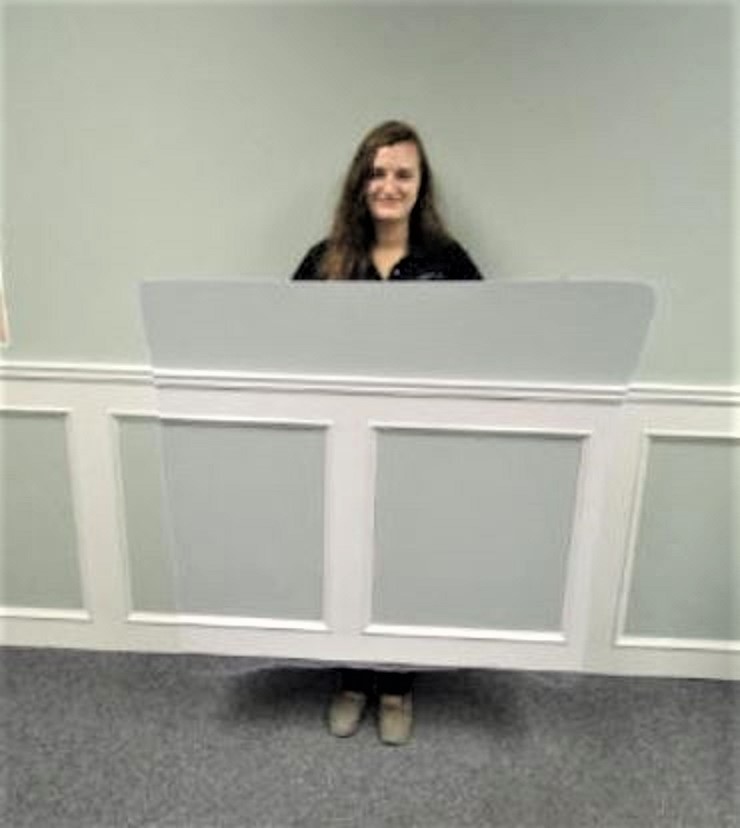 Scenario 5: One of the most dangerous missions for soldiers is Close Quarters Combat inside structures, Special Forces and Counter Terrorism teams train over and over on these possible confrontations. Now the enemy will only know someone is there when they have to open or breach a door or hear movement, providing the specialized team more time to determine targets from hostages and allowing them time to wait to react when it’s most favorable to do so.

.
Scenario 6: A group of Canadian Battle Tanks in Quantum Stealth engage an enemy group of tanks, the only indication to the enemy of the Canadian Tanks location is the direction of the noise of the tanks engines and the sound of their guns firing. As the enemy looks through their targeting scopes to fire back, there is no indication on any sensor to where the Canadian tanks are located, nor can the enemy see the other Canadian tanks which are moving to flank them from the side and behind. As news spreads of an invisible Canadian army which can move without detection, the psychological effect on the enemy is devastating, they never know when or even if this invisible army has them targeted or surrounded. How can you hit a target you cannot see, how do you defend from the invisible?

.
Scenario 7: A sniper is required to take out a high profile target at a specific location, however, there is no cover for miles. Prior to Quantum Stealth the sniper used to look for cover and concealment to hide their location, now they are able to remain undetected sneaking into the location, in open terrain, reloading without their movement being detected, changing locations without their motion being noticed and depart the location at any time day or night.

.
Why disclose this technology to the public? I have not disclosed how it’s done, I have only said that I have done it and described potential applications for it. Many people believe that movies and T.V. shows are close to reality in how the U.S. government or U.S. military reacts to new technology, acquiring anything that provides an advantage. My experience is that this is not the case, at least not for a foreign company, it is much more boring and time consuming than you may think as there are approvals and agreements required between each participating country and few people who have the authority to sign off on these multi-country agreements. Many times you will meet with someone or some group in the military only to find they can’t help, to find the right person who has the ability to take it to the next level can take months. Sometimes you need publicize your ability to get the attention of the right person. Most in the military were skeptical that the real photos and videos I was showing them were not manipulated (note the photos on this page do not show the real technology – they are mockups to show the media the concept).

READ THE REST OF THE STORY HERE >> http://www.hyperstealth.com/Quantum-Stealth/