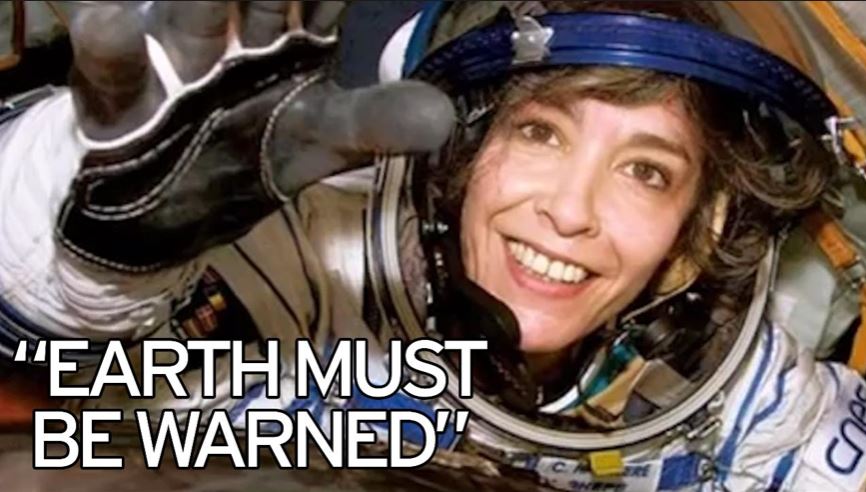 3 thoughts on “FRENCH ASTRONAUT SAYS ” THE WORLD MUST BE WARNED “.”