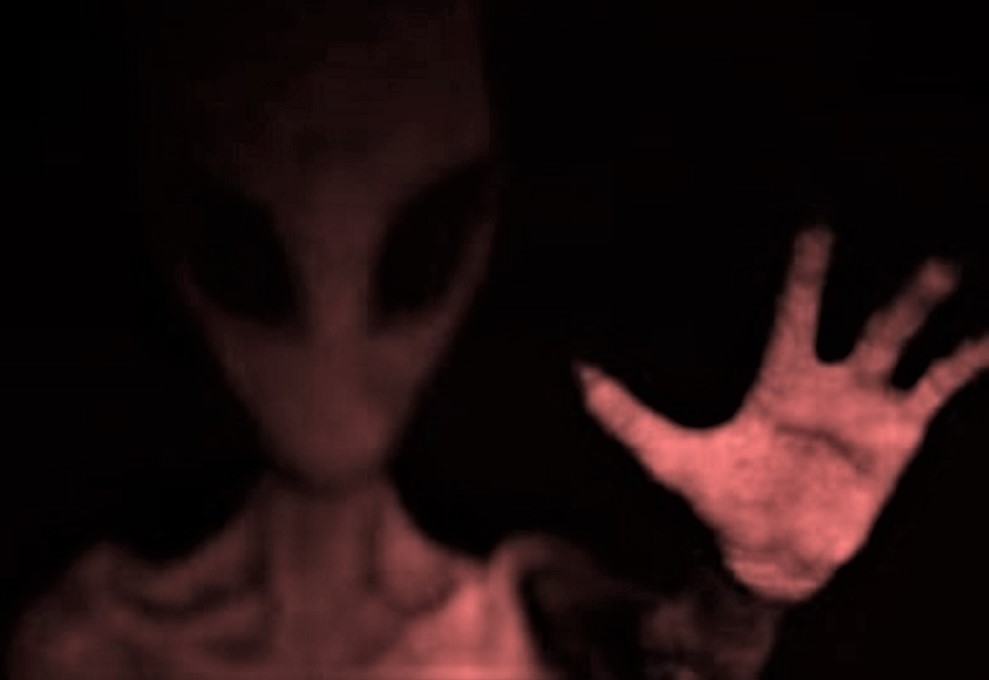 I became conscious from sleep but was paralyzed completely. I could feel pressure all over my physical body as if I were being held in place and held down, even on a molecular level. There was a sound all around that was reminiscent of the sound a baby’s heart makes in its mother’s womb… very loud in my ears and it was externally audible. It felt like my life force was being sucked up, and in my mind’s eye I saw 3 figures sitting above me and siphoning my energy somehow. I became very angry that my free will had been attacked. I willed myself to fend them off by saying over and over that they had no right and they would be blown to oblivion. (prayer did not help at all, it was only when I made it known that I was the ONLY authority over myself that they stopped and ran away) All of a sudden, my eyes clicked open and the pressure was relieved. But then there were heavy footsteps on my roof and the doors of my armoire flew open and some items flew out of it onto the floor. I heard noise in the tree outside my window and I went to look outside to see 3 figures heading in the direction of Main street (I lived across from St Margaret’s church at the time). Needless to say I was freaked out and could not sleep anymore that night.

My brother lived across from Bel Air High School on Heigh and Kenmore and was also paralyzed that night. The difference in his experience is that his friends broke his door down so they could all go see the “UFO” that was over the school. My brother told me he was paralyzed and could not respond to his friends at the door, who then became alarmed enough to bust it open. When they enetered his apartment he was able to move again. They all ran outdoors to see the ship/craft/ufo.  The next day I had bruises on my legs and back which were not there the day before and also some small scars on my ankles that had not been there before.  I realize this happened 28 years ago. But I will never forget the feeling and the experience with these beings. Of course being in between 2 military bases, Bel Air is a perfect place for things like this to happen. And there was no internet to tell my story back then either. – NUFORC  NOTE: The above image is CGI.