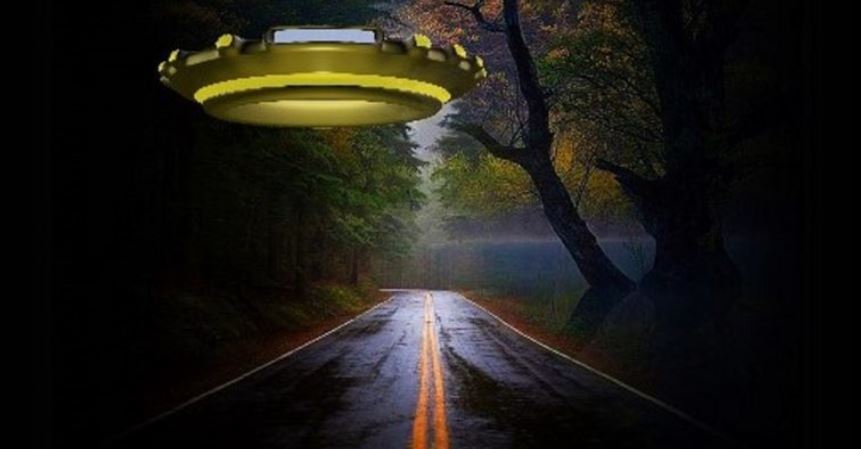 Filiberto Cardenas received a phone call while in his Miami gift shop on the early evening of 3rd January 1979. It was his friend Fernando Marti. He wished to come and pick Cardenas up so they could drive to a merchant butcher. The location was near the city limits and aside from the company, Fernando required his friend’s assistance to help transport a whole pig he wished to purchase for an upcoming family roast. Cardenas agreed, and by the time he locked his premises, his friend, along with his wife, Mirta, and their daughter, Isabel, arrived.  They decided to take Filiberto’s car which Fernando would drive. The journey, however, would prove unsuccessful. The two farms they visited couldn’t supply them with what they wanted. Deciding to try one more place, Fernando turned the car onto a quiet, apparently little-used dirt road. Not long after, the vehicle’s power failed completely and came to a halt.  The two men exited the car and began to investigate under the hood. It was as they carried out these elimination tests that they noticed a strange “humming sound”. When they realized a bright red and yellow glow was reflecting in the bodywork of the car’s engine they began to get an inkling that something was wrong. Suddenly, the car began to shake.  Inside the vehicle, the remaining Marti family, believing an earthquake was happening, began to panic and scream. It was then that the two men under the car’s hood realized they were seemingly paralyzed.

If not being able to move was terrifying (which it undoubtedly was) then when Filiberto began to feel himself rise in the air, that terror went into overdrive. According to Fernando, who could see his friend rising from the ground, Filiberto would shout, “Don’t take me! Don’t take me!”  Then, everything stopped. The light was gone. The humming had ceased. And Filiberto was nowhere to be seen. Fernando looked upwards and would claim to see “a bulky object that ascended and then moved away”.  He turned his attention to the car. His wife and daughter were now quiet. He screamed at them “They have taken Filiberto” while jumping into the driver’s seat and going to start the engine. It took several attempts but eventually, it sputtered into life. He backed out of the dirt road and made his way back to the highway. As he drove, he wrestled with the notion of calling the police. He feared they might not believe him. Furthermore, they might think he had kidnapped his friend, or worse.  He ultimately decided he had to report it and would contact the police from a payphone at a service station. He would also contact Filiberto’s wife. The police, although they felt sure there was some confusion on Fernando’s part, nevertheless launched a search for the missing man. This would include requested assistance from the nearby Homestead Air Base.  Fernando, meanwhile, after returning his wife and daughter home, began to doubt what he had seen. What if he was wrong and had left Filiberto – wherever he was – stranded on the outskirts of Miami. He would get back in his car and return to the location where his friend had disappeared.

Waking On A Florida Highway

Unbeknown to Fernando and the police search units, Filiberto was at this point waking up in the middle of a highway around ten miles away from where the encounter had taken place, on the Tamiami Trail. A police vehicle was approaching him. He could hear the tires on the road and could sense the flash of their car. They left their vehicle and approached Filiberto, who didn’t speak English and so couldn’t answer their questions, even if he had all his wits about him.  Thinking he was drunk, the police officers searched his pockets for identification and proceeded to take him to the police station where a Spanish speaking officer could speak to him. As their report reached the police switchboard, it was realized they had their missing man. While awaiting his arrival, Filiberto’s wife and Fernando were brought to the police station also. After ensuring there was no medical “damage” to him, Filiberto was free to go shortly after.  NOTE: The above image is CGI