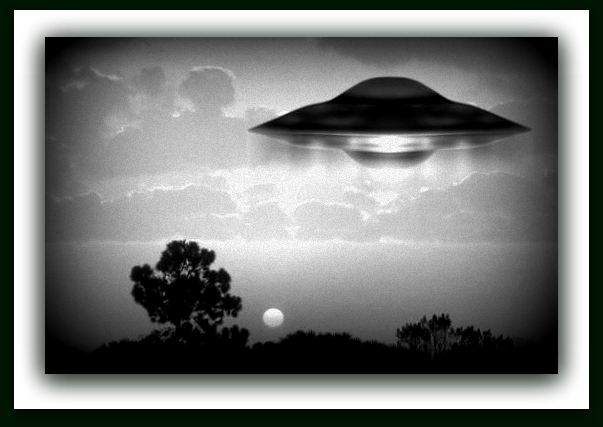 The website Neuva Region.com reported an Argentine farmer filed a complaint with the local cops about a UFO (OVNI) that landed in his cornfield leaving behind a 600 meter by 6-ft. swath of crushed corn plants. (Six hundred meters equals 1968 ft.)  Along with the damage, other witnesses claimed they saw “a ship with strange lights and colors flying over the area.” The location of the alleged UFO landing was Pujanto, 42 kilometers west of Rosario. “Raul, a farmer aged 62, appeared before the Commissioner of the town of Santa Fe to report a complaint of damage to his corn field. The strange thing is that it is not clear who or what caused this strange happening.  In fact, there was no theft of the crop or vehicle tracks in place; only the patch of flattened corn.  Neighbors said the area brought out witnesses who claimed to see a ship with strange lights and colors flying over the area, according to the journalist who told Radio 2 Hector Lopez.  These are people who were in the area of the cemetery at the entrance of the town on Route 33.  The incident occurred around 3:00 AM, and the mark left by the supposed UFO is about 600 meters by six feet wide.  The commissioner, Walter Freniche, confirmed the complaint and told Radio 2 that the crushed area was verified. He noted that there was no theft, or vehicle tracks, “but maybe the incident occurred four or five days ago, and had disappeared by now.”  Freniche noted that “neighbors reported seeing lights” although none of them reported officially. He added: “It’s a difficult case.”  NOTE: The above image is a rendering.