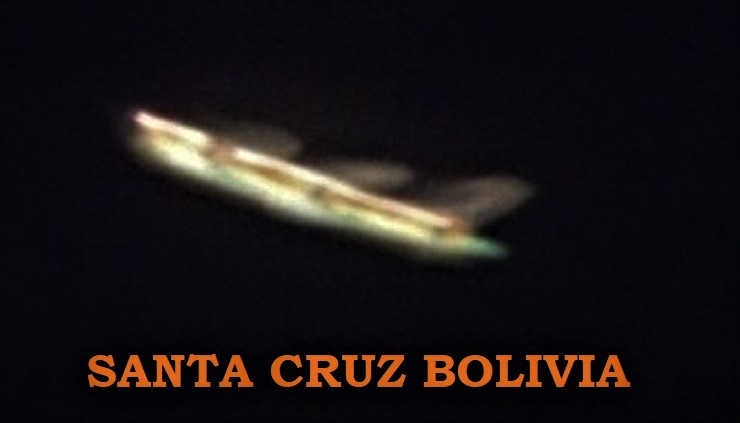 In November 1977, I was working as an air traffic controller from the Saudi Airport at Khamis Mushayt.  Our job entailed flight following airliners flying across Arabia and up and down the Red Sea, going to Somalia, Yemen and north to African countries. During a night shift, I was flight following several airliners both north and south along the Red Sea. *  I saw a non IFF/SIF “skin paint” on my radar that presented a rather big blip and transmitted to my north bound airliner to be alert for an “unknown aircraft” near their position. The pilot radioed his “Roger” and bore on through the sky. About a minute later, my radio came to life with, “Jesus Christ Khamis, what the hell is this thing. It just crossed right in front of us and its turbulence rocked our ship.” I told the pilot that I could still see the “target” on my radar but had no radio contact with it. I had another airliner coming south along the Red Sea about 25 miles north of the sighting aircraft. He was separated by 2000 feet altitude and would pass almost directly over the sighting aircraft. That pilot was monitoring our ATC frequency and radioed me, “Khamis radar, I have a radar target dead ahead and its not (the call sign of the sighting airliner) lighting up the sky like a beacon. At ths point, the two airline pilots started talking as they closed head on but separated by altitude. With a minute, all three merged on my radar, the two commercials and the UFO. “What the F— is that” said one of them. The other pilot replied, “looks like a huge wingless plane with a glow that lights up my ship and the thing has some windows along it bottom half. Buddy, I think we’ve just seen a real UFO.” There followed a three way animated conversation between myslf and the two commercial planes as they separated north and south. The raw radar target remained in the area where the planes had passed each other for a few minutes than completely faded from our radar. The pilot of one of the planes asked me, “Khamis, are you going to file a UFO report about this big craft that nearly hit us?” I replied, “No sir. If you want to file with your company, you can cite our radar visuals”‘ One of the pilots responded, “That’s the kiss of death for my flying future my friend. Negative.” The other plane pilot replied, “Amen.”  NOTE: The above image is real witnessed in Santa Cruz Bolivia