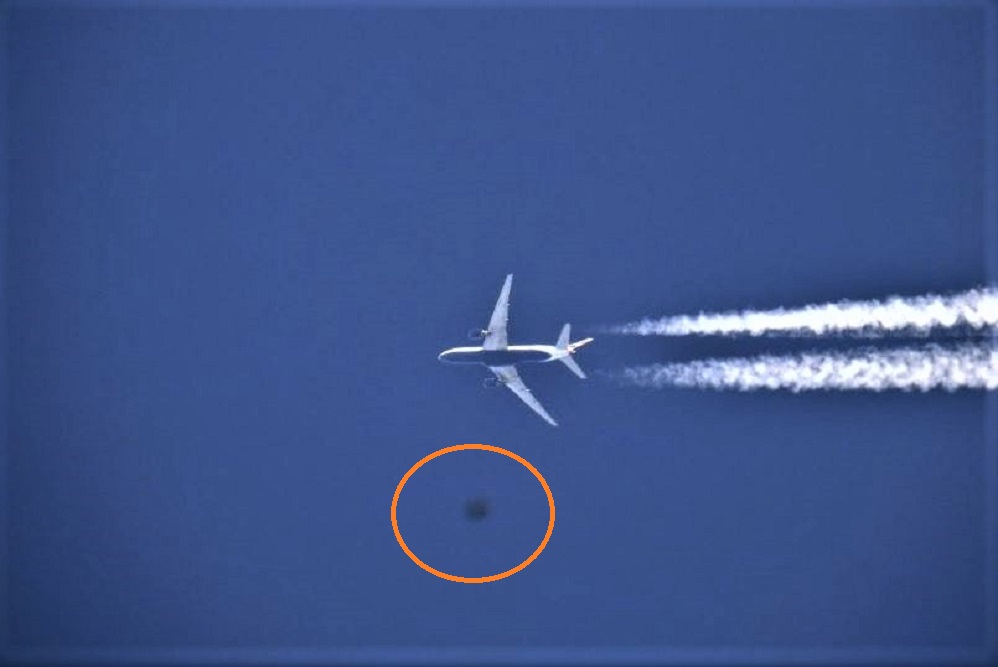 Hi Ken : I was sky watching and it was a beautiful clear night and the moon was full and bright. I had only been sky watching for about 15 minutes when I spotted an object that was slowly approaching from the south. As I looked at the object through my powerful 100x zoom binoculars I could see that the object was very unusual and unconventional. There were no visible wings no beacon lights no means of propulsion. The object was a luminous orange and shaped like the letter Q. I couldn’t wait to take some photographs so I carefully put down my binoculars and picked up my Nikon P900 camera. I then took a couple of photographs of the object before I went back to observing it through my powerful zoom binoculars. I could not take my eyes off of the object it was so bizarre looking. I watched it for about a minute as it pasted by my location. The object then began to rotate counter clockwise before it flew off to the north where I sadly lost sight of it. This object was very high up but moved very slow across the sky. Someone else must of seen this object surely I am not the only person sky watching at night around here. I always see strange things in the sky around here day or night I only wish more people would look up at the sky more often. You never know what you might see. The photographs were taken on the 3rd of ‎December ‎2017, 11:15 PM at Newton Abbot Devon England. This sighting was incredible… I can’t wait to sky watch again. All the best John.

THANKS TO UFOLOGIST JOHN MOONER AND