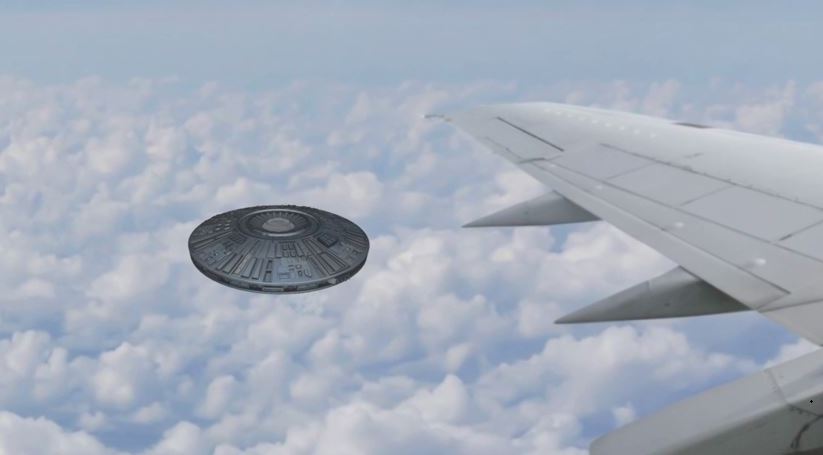 At a little after 8:30 pm on the 24th November 2018, pilots of a Noliner Aviation Boeing 737–200 jet made their way to the Mary River mine near Baffin Island. As they cut through the darkened skies, however, a strange object was clear ahead of them. They would immediately report the sighting to Canada’s Civil Aviation Daily Occurrence Reporting System (CADORS). They, in turn, would inform the North American Aerospace Defense Command (NORAD). Perhaps that is telling of how serious the incident was perceived.  On the incident report, the words in the description are “Weather balloon, meteor, rocket, CIRVIS/UFO”. While there is certainly nothing like a “smoking gun” piece of information within the report, the use of those particular words makes one wonder if they are used as a discreet code of sorts? This is pure speculation on the author’s part. And let’s face it, we would hardly be confirmed correct if they were.  It would appear, like many areas around the world, that UFO sightings are persistent over Canadian skies. According to data from the Ufology Research group, there were a total of 1,101 UFO reports in Canada in the calendar year of 2017. And we should remember that many UFO sightings are not reported through fear of mocking or repercussions with witnesses’ respective careers. We should also remember that many other UFOs perhaps go unnoticed. The report went on to state that “the continued reporting of UFOs by the public and the yearly increase in numbers of UFO reports suggest a need for further examination of the phenomenon by social, medical and/or physical scientists”.  NOTE: The above image is CGI.