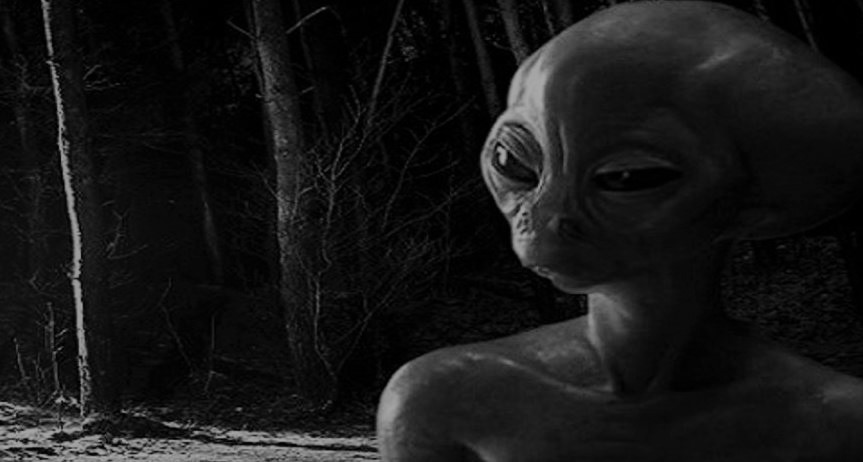 The report states that the witness was lying in bed with his dog at his feet. His bed was located under a window. The neighborhood was quiet and it was dark out late at night in this suburban neighborhood. He then saw a yellow-orange light that was thick and blanketed everything. He could see through the light, but it covered the complete view from his bedroom window. It did not affect his eyes like the sun does. He also heard a strange humming while watching the light trying to figure out what it was. He had never seen anything like it before. He is not certain how much time passed, but it was neither seconds nor hours; maybe 20 minutes or so as he was stunned by this light display. He was scared and closed his window as he peered out into the light.

The light then disappeared and everything was in view again like normal. He could see the house across the street and see the street lights lit up dimly as always. He then heard a noise at his other window just 8 feet from his bed. He looked as his dog began to growl (he is protective and a watchdog). He went to rise from the bed but suddenly froze. He was frozen stiff, just his eyes could move and the witness could see his breathing was heavy as he growling, but still stiff as a statue. The witness panicked and looked back to the window where he heard the noise. He remained in his bed by his dog’s side.

He saw a hand coming through the screen as it must haven punched a hole through the screen. He had the window slightly opened as always. The hand was grayish and smooth with long fingers and strange bulbous joints and fingertips. The witness was terrified as the screen was then pulled out and the window lifted further. A creature then crawled into his now opened window and crouched in the window staring at the witness; his dog still frozen and growling. Somehow he knew that the creature had some kind of power to do this to his dog. It was a small creature, grayish all over, smooth skin all over with large almond like eyes, black eyes that protruded; they almost looked like glass. There were no pupils, just pitch black eyes. The head was the ‘typical’ alien head as described by other witnesses. Tear-drop shaped and larger than expected in proportion to the small body, it had long very thin arms. The feet were long and it began to climb down from the window slowly as it stared at the witness, never blinking. The witness was terrifying but was not sure if he was paralyzed. He thought of running for the door but changed his mind, as he could have never made it past the creature to get to the door.

After the creature began to climb down from the window the witness doesn’t remember anything else until he woke up in the morning with everything seemingly normal including his dog (a 70 pound Rottweiler). He ran to the window remembering the night’s events and the window was raised up all the way, which he never did. The screen was lying on the driveway below his window. He ran downstairs to the driveway to look for the hole in the screen and sure enough the small punched through hole from the creature was there. A day later he noticed a raised bump on his wrist. The skin was white in the raised area, it was rounded and small.  NOTE: The above image is CGI.