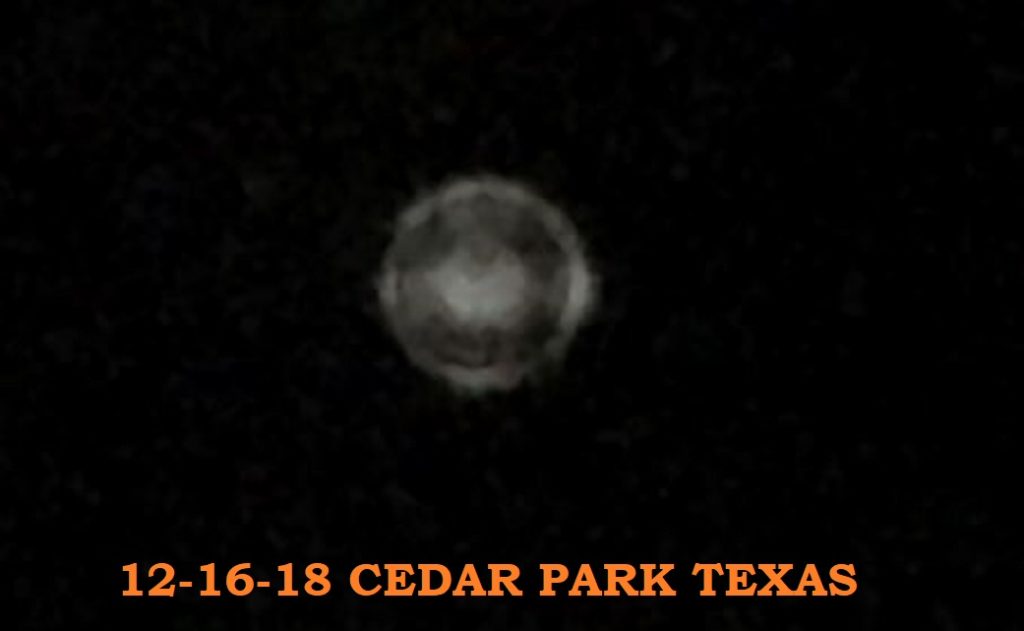 Last week. I woke up around 3am and noticed it out my window. Really bright light and bigger than a star. It looked like it was floating. Barely moving. Like my eyes were playing tricks. Looked it up and someone said it was the planet Venus. Then a few nights later the light was so bright it woke me up. And I showed my husband. He asked what it was. I said apparently Venus. And that time was between 3-5am. But then tonight I woke up around 4 and noticed more north and the shape was oval looking. The brightness of the light kept changing. Took a video and saw the changes up close. I don’t think this is Venus or a satalight like people keep saying. I’m very awake every time I see this thing in the sky. It’s always between 3-6. One day I watched it for hours. And it stayed till after the sun came up. Finally I get bored and stop watching it. But I go to look to see if it’s still there or if it’s in a different spot. And it’s still there. I don’t see it during the day or evening ever. It only seems to appear in the early morning. I feel like I’m seeing things. Not sure if this is real. Glad my husband saw the bright light once. I’m not sure if I believe in ufo. But that’s pretty convincing. 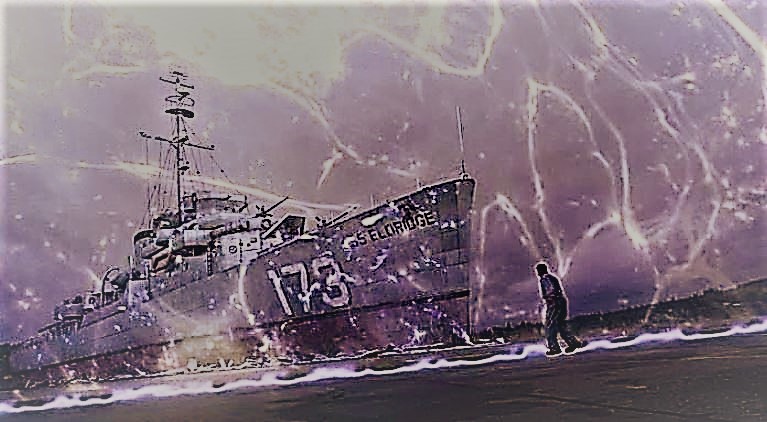 The Origins Of The Philadelphia Experiment

While there are no official records of the Philadelphia Experiment, research suggests that it took place around 28th October 1943 at the Philadelphia Naval Shipyard in Philadelphia, Pennsylvania. Most of the crew were on short-term leave in and around Philadelphia with only a skeleton-crew present on the ship itself. There are even rumors within the conspiracy that the experiment was the result of the “papers” of Nikola Tesla, taken by authorities in the immediate aftermath of his death in January 1943 from his New York hotel room.  Whatever did happen at the Philadelphia Naval Shipyards in late-October 1943 the rest of the world wasn’t aware of it until twelve years later. Then, in 1955 UFO researcher and author, Morris K. Jessop would release the book ‘The Case for the UFO’. The release was eagerly snapped up and placed Jessop at the forefront of UFO research in its earliest times. Indeed, of the many people that read his recent book, one was a mysterious gentleman who claimed his name to be Carlos Allende (he is otherwise known as Carl Allen). Allende would write several letters to the author. Perhaps the most interesting, and certainly the one that got Jessop’s attention was one that hinted to the already researched and developed Unified Field Theory of Albert Einstein.  He would claim to Jessop that he had witnessed such a device work while on board the ‘SS Andrew Furnseth’ which was also docked in Philadelphia in October 1943. In fact, it was opposite the ‘USS Eldridge’. He was the only one on deck, his presence seemingly unnoticed. He realized something must be happening on board the Eldridge due to the sudden activity taking place. From his position, he would witness “The Philadelphia Experiment” and would relay those events to Jessop.

A “Green-Tinged” Fog And A Flash Of Bright Blue Light!

The basis of the Philadelphia Experiment comes from the information passed from Allende to Jessop. There were several crew members onboard the vessel. Rather bizarrely, and perhaps what made Allende take notice in the first place was the presence of several high-ranking military types on the dock itself. There were obvious measures taken to keep this group of onlookers at a safe distance. Although Allende couldn’t see whatever device or contraption they were using, suddenly, a strange “green-tinged fog” appeared out of nowhere. What’s more, it would engulf the USS Eldridge. Then, even stranger, a bright blue flash shined for a second or two. When it disappeared, so had the USS Eldridge.  The reasons for the tests, according to leaked information obtained through research later, was to create an invisibility shield around the ship. However, it would appear their calculations were grossly incorrect. The entire ship, including the crew, were transported, within a matter of seconds to a shipyard in Norfolk, Virginia. This was over 200 miles away. And what’s more, this recently appearing ship remained in full view of amazed personnel on the docks for around ten minutes. Then, the green fog would envelope the ship, followed by another bright, blue flash of light. Within an instant, it vanished. 200 miles away, at the Philadelphia Naval Shipyards, in front of the equally amazed high-ranking onlookers, the USS Eldridge reappeared.  From his discreet location opposite, Allende witnessed everything. And what’s more, what he would see next sounds like the scene from a nightmare of nightmares.

According to Allende the horrors that he could see on board the USS Eldridge from his vantage-point were beyond comprehension. Several of the crew were obviously physically sick and decisively unwell. Others, whatever they had seen, were beyond calming. In fact, their appearance was of someone who had gone “completely mad”. Rumors and leaked information, if we are to believe it to be accurate, would suggest that many of these men would spend the rest of their lives, secretly in asylums. What’s more, their families would believe their loved ones were “lost at sea”.  Those accounts, however, are not the worst of the activity on the deck of the USS Eldridge following its sudden reappearance in the Philadelphia docklands.  Allende would state that several of the men were “embedded” within the ship itself. As if wherever the vessel had gone, it had molecularly come apart and then rushed back together, only some of the unfortunate sailors were encased within the steel. Limbs were visible sticking out of the exterior of the boat, while for some, their entire torsos were encased and entwined with the metal of the USS Eldridge. Perhaps even stranger were the reports of “freezing” of the rest of the crew. This, if we are to believe the accounts, would see these crew simply fade out of existence. It was as if they were a strange hologram of themselves, but one that was losing power.  Incidentally, in April 1959, following arranging a meeting with scientist, Dr. Manson Valentine to discuss a “breakthrough”. Furthermore, he was “on to something big”. However, shortly after, at least officially, he would a run a tube from his exhaust into his vehicle and kill himself. Not everyone accepts suicide as the reason for his death.   NOTE: The above image is CGI.