On May 26, 1987, commercial airline pilot Randy Etting took a nighttime walk near his home in Newtown, Connecticut. He often studied the skies when he walked, trying to identify passing planes. At around 9:45, he observed some orange and red lights approaching from the west. He got his binoculars and called his neighbors to come outside. Etting said that as the UFO passed over Interstate 84, cars pulled over to watch. And indeed, between 9:30 and 10:15 P.M., more than 200 people phoned police to report a UFO. The object displayed a semicircular pattern of very bright multicolored lights. Several drivers reported that their cars had lost power as the lights passed by. About 15 minutes later, calls started coming in from New Milford, about 14 miles north, alerting authorities that the lights — reported by many to be connected to an object “larger than a football field” — were hovering there. The lights eventually vanished, but the mystery remains. 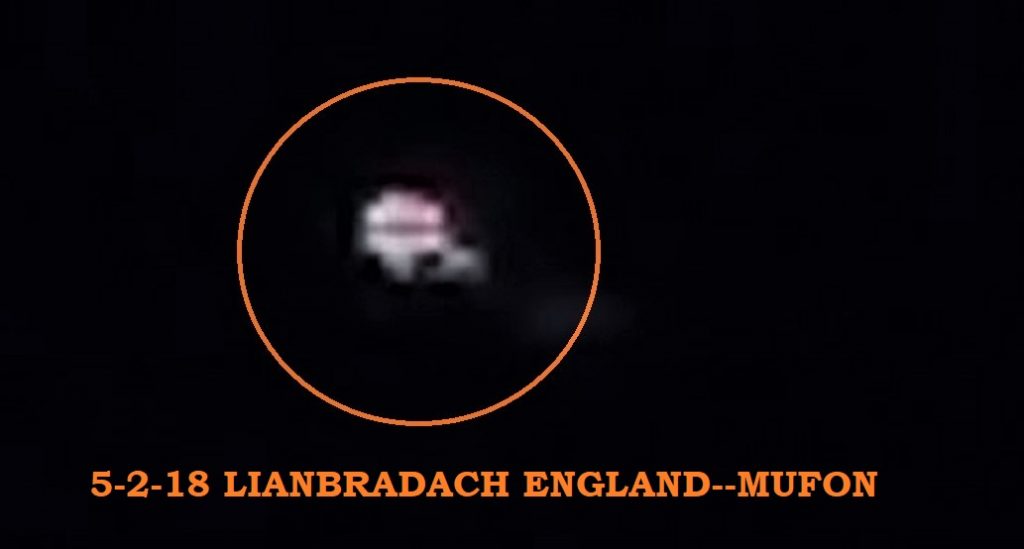 I went to get a few item from the px and notice a star that appeared twice the size of any star I have ever seen. It remained stationary until I got to the px which took aprox. 5 min. I then stopped to observe the object with a few other people for about two min. When a couple of helicopters took off and as soon as they reached about 500 ft this light which did not dim, went without a doubt in a straight line away from us out of sight in less that a two seconds. We all had an eery feeling and everyone gasped. I have never seen anything like this and I have observed numerous aircraft flares etc. The object was physically there and went away in a unsurmountable rate of speed as the helicopter obviously went to observe. This is all I am able to say on this matter. This happened in Baghdad, Camp Taji Iraq  NOTE: The above image is CGI.