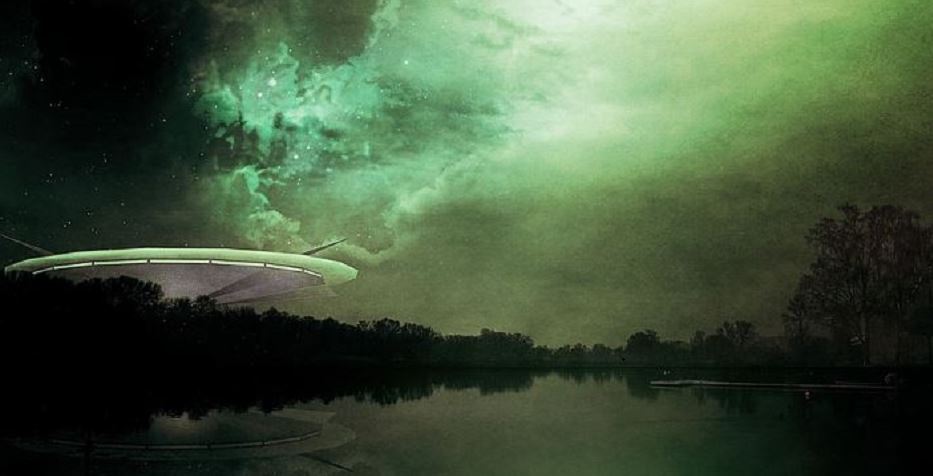 Back in 1972 at the Gulf of Tonkin Vietnam while I was onboard USS New Orleans LPH 11I was tad to cic to help the radar men.  I was on surface search radar watch. I saw a target that was larger than an aircraft carrier and maybe twice as wide. It was going quite fast maybe 50 knots, but didn’t track it because my supervisor told me it was a weather anomaly. However I still watched it as it moved straight for about 3 or 4 sweeps. Then on the next sweep it makes a 90 deg. turn straight up for 3 sweeps and then disappears. The target was a week trace (fuzzy) and could have been on the water or above the water by maybe 40 or 50 feet.  It was different than any clouds I have seen and the tracking looked defferent, more like a regular target but too fast for a ship and too big for an airplane. To this day I wonder what it really was. My first thought was confusion, then UFO. I had other things to do as I was on watch and it was in a war zone.  NOTE: The above image is CGI.