I have been seen these objects 4 times, since early June. Each incident was recorded on video. I was leaving relatives’ house in Grayslake/Gages Lake Illinois area at 12:12 AM and as I was pulling out, saw the familiar brilliant star-like object in the SE Sky. I turned on my video recorder on my iPhone which confirmed it was the same object seen 3 times up near the Wisconsin border. (Reported to MUFON) I asked my relative to look at it. She could see the “Star/Object” but her phone could not take video in the dark. To the naked eye, it is a bright beautiful star or planet. When photographing or video-recording it is totally different. Video and Zooming in, shows a glowing white, flashing, pulsating orb, tumbling and spinning, moving erratically, in many different directions. There were flashes of many different colors from the object itself and what could be circles of individual lights on the underside. The object has an octagon-like shape from some angles and geometric shapes at other angles. It must be very high in the sky, as I still saw it in the sky, from the next-town over to the East (Gurnee) and could still see the object, 15 miles Northwest, when I arrived back home…. and and took one last look around 3:25 AM, high up in the sky to the South.

KENS NOTE: The above photo was extracted from the video. 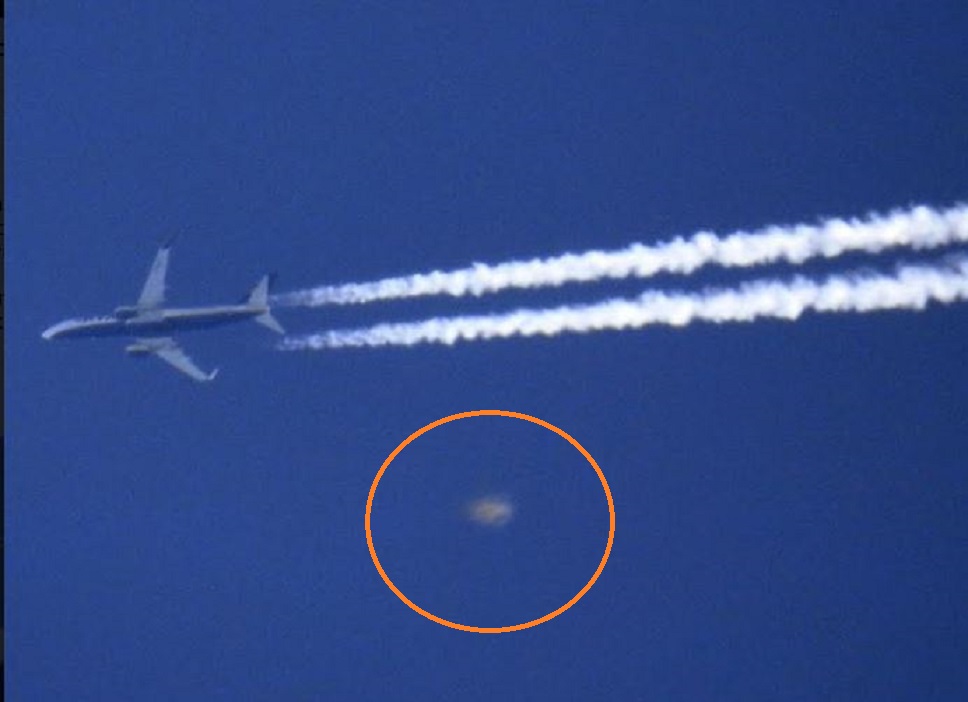 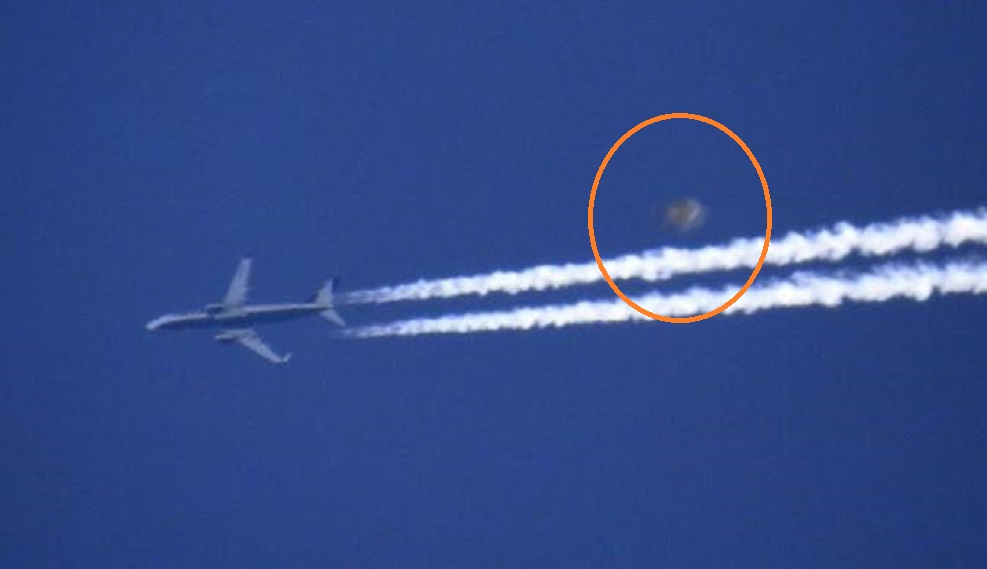 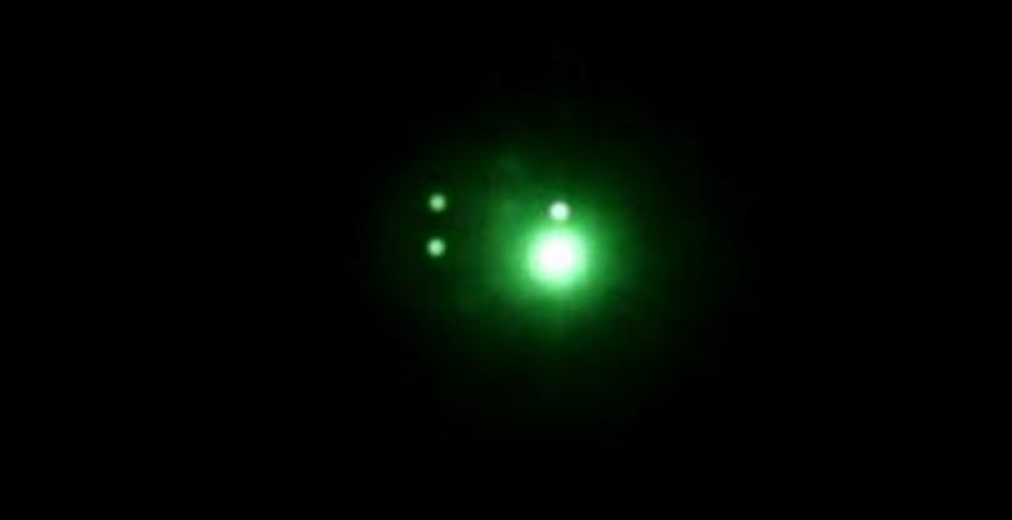 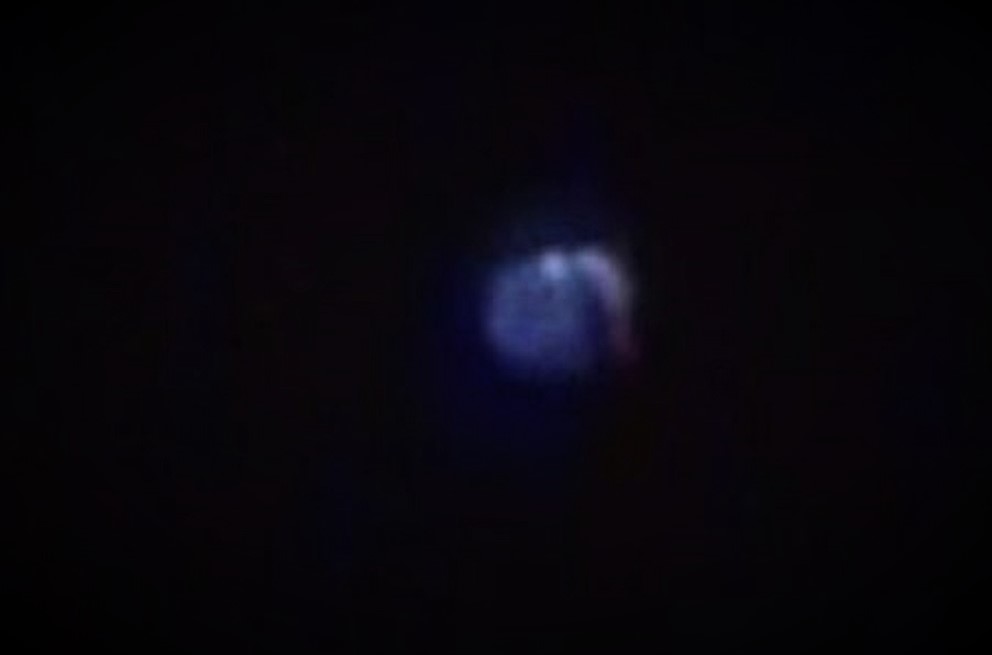